A 1.9 magnitude earthquake occurred in Duham this morning.

The earthquake was recorded at 7:50 a.m. three miles northeast of the center of Durham.

NBC Connecticut viewer Sarah Bernhardson said she felt the shaking on Main Street in Durham. Kate Johnson of Middletown told NBC Connecticut she was woken up as the whole house shook.

The earthquake was detected by the seismograph at the University of Connecticut.

Maureen Long, a geoscience professor at Yale University, said earthquakes are not uncommon in this area.

"It's not that far from Moodus which of course is well known for small earthquakes, and there was also a small earthquake in Deep River back in 2014, I believe," Long said. 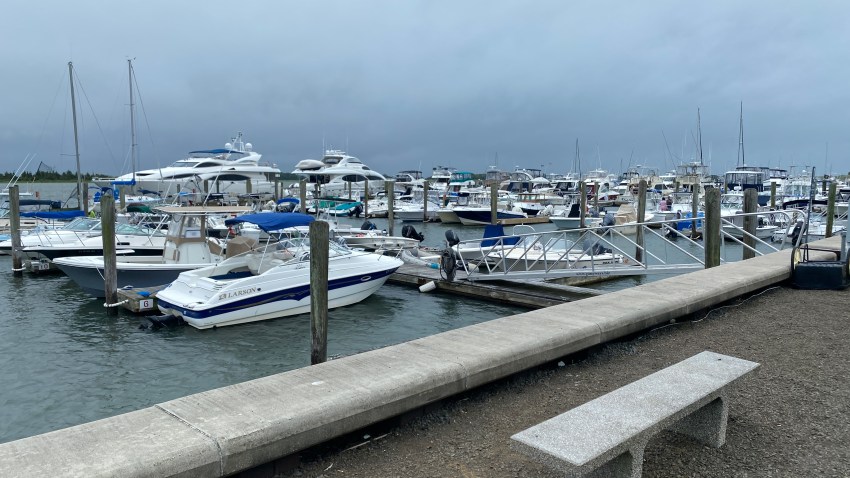 Moodus is a village in the town of East Haddam.

Even small earthquakes like this one can be felt relatively far from their epicenter in the northeastern United States compared to places like California.

"In general, waves from an earthquake on the East Coast will propagate more efficientely and therefore will be felt over a larger area," Long said. "We are in the middle of a tectonic plate, and the rocks that make up the crust and upper mantle are older, colder and more stable than the plate boundary on the west coast."

The largest earthquake in Connecticut history occured on May 16, 1791 in Moodus knocking down chimneys and damaging homes.