East Haven police have arrested a suspect accused of riding a dirt bike as part of a large group of riders illegally taking to the town's streets earlier this month.

Police say 29-year-old Yomar Rivera was one of hundreds of dirt bike and ATV riders that converged on multiple towns and cities on July 18. The riders are accused of breaking multiple traffic laws and ignoring police orders to stop.

After the incident police received multiple tips about the identities of the riders based off social media posts. Police said in one piece of dash camera footage, a rider is seen blocking officers at the intersection of Hemingway Avenue and Saltonstall Parkway, pulling in front of police while a larger group rides by yelling obscenities, then staying just out of reach of officers before riding off toward Branford.

Investigators said they identified Rivera from posts he made on social media, where his appearance was matched to the dash camera footage, including the bike and his outfit.

Rivera was charged with reckless endangerment, reckless driving, breach of peace, interfering with police, and disobeying the signal of an officer. He was also charged with illegal possession of a weapon in a motor vehicle when during his arrest he was found to have brass knuckles, according to police.

Rivera was released on a $10,000 bond and is scheduled to appear in court on September 22.

Police continue to investigate and identify suspects in the July 18 incident. Anyone with information is asked to call police at 203-468-3820. 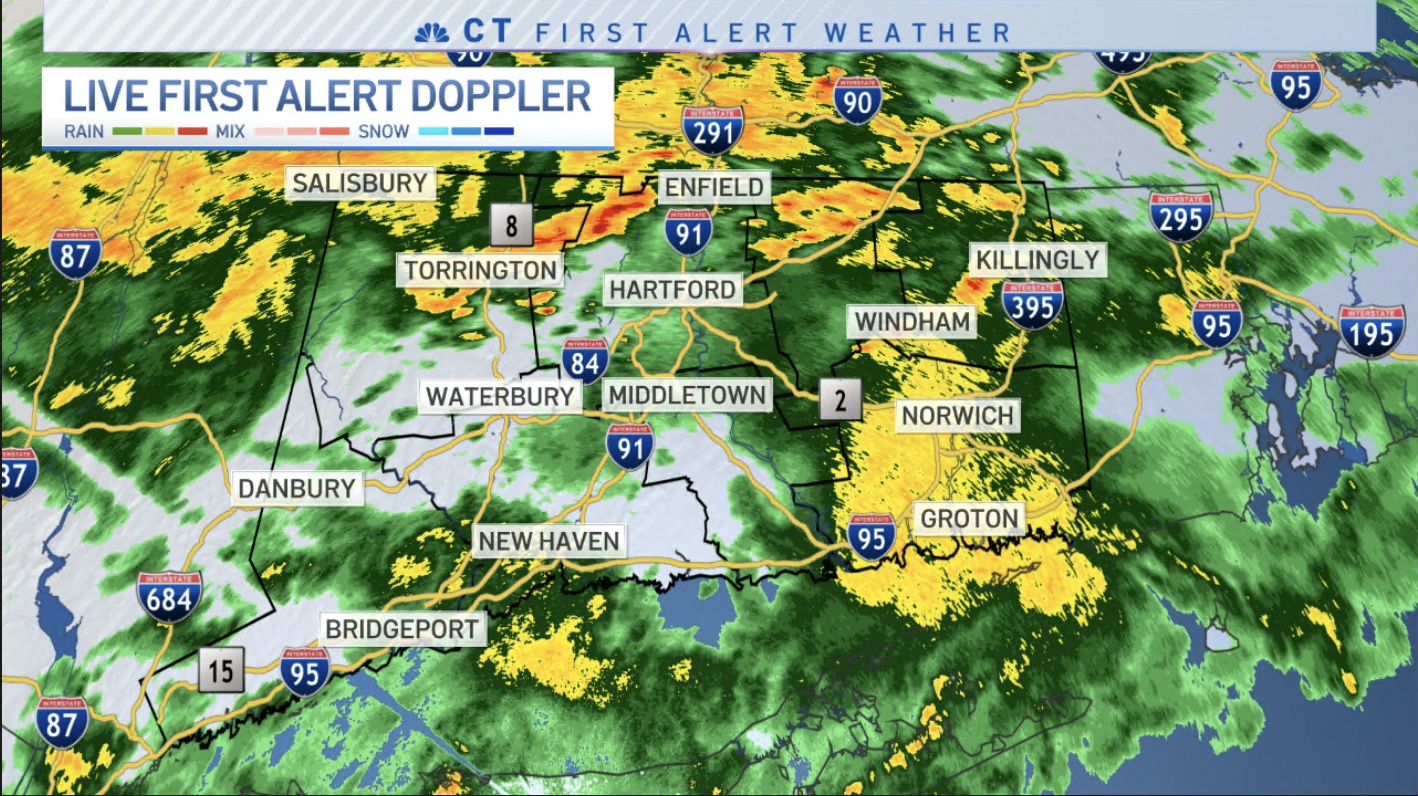