According to DATTCO, half of the bus drivers in Thompson are out and awaiting Covid-19 test results.

Students at Mary R. Fisher Elementary School in Thompson will learn remotely for the rest of the week, as a dozen school bus drivers are in quarantine waiting for COVID test results.

"We need the full fleet of bus drivers to be in place," said Melinda Smith, Superintendent of Thompson Public Schools.

The school district contracts with DATTCO bus company. Smith said she learned Sunday that half of DATTCO's drivers for Thompson were not able to work because they had to quarantine.

"I have never, ever, not been able to bring our children to school. So it is extremely challenging," said Smith. "I sought some guidance from the state Department of Education and due to the high number of drivers out, they said we could choose, temporarily for this emergency, to go remote."

Smith said she chose Mary R. Fisher for remote learning because that school had the highest number of students already out of school for Covid-related reasons.

DATTCO told NBC Connecticut that having half of the Thompson drivers out is significant. Because of a statewide and nationwide school bus driver shortage, DATTCO said they do not have enough drivers to cover.

"In past times that we had an issue in one location, we would go to another location with some additional staff and move them around. Now we don't have that flexibility," said Bryony Chamberlain, vice president of school bus at DATTCO. "We don't have that level of flexibility because there has been so much attrition over the past year as a result of Covid so it has been extremely difficult for us."

According to Chamberlain, DATTCO has had trouble recruiting drivers. They are offering incentives. 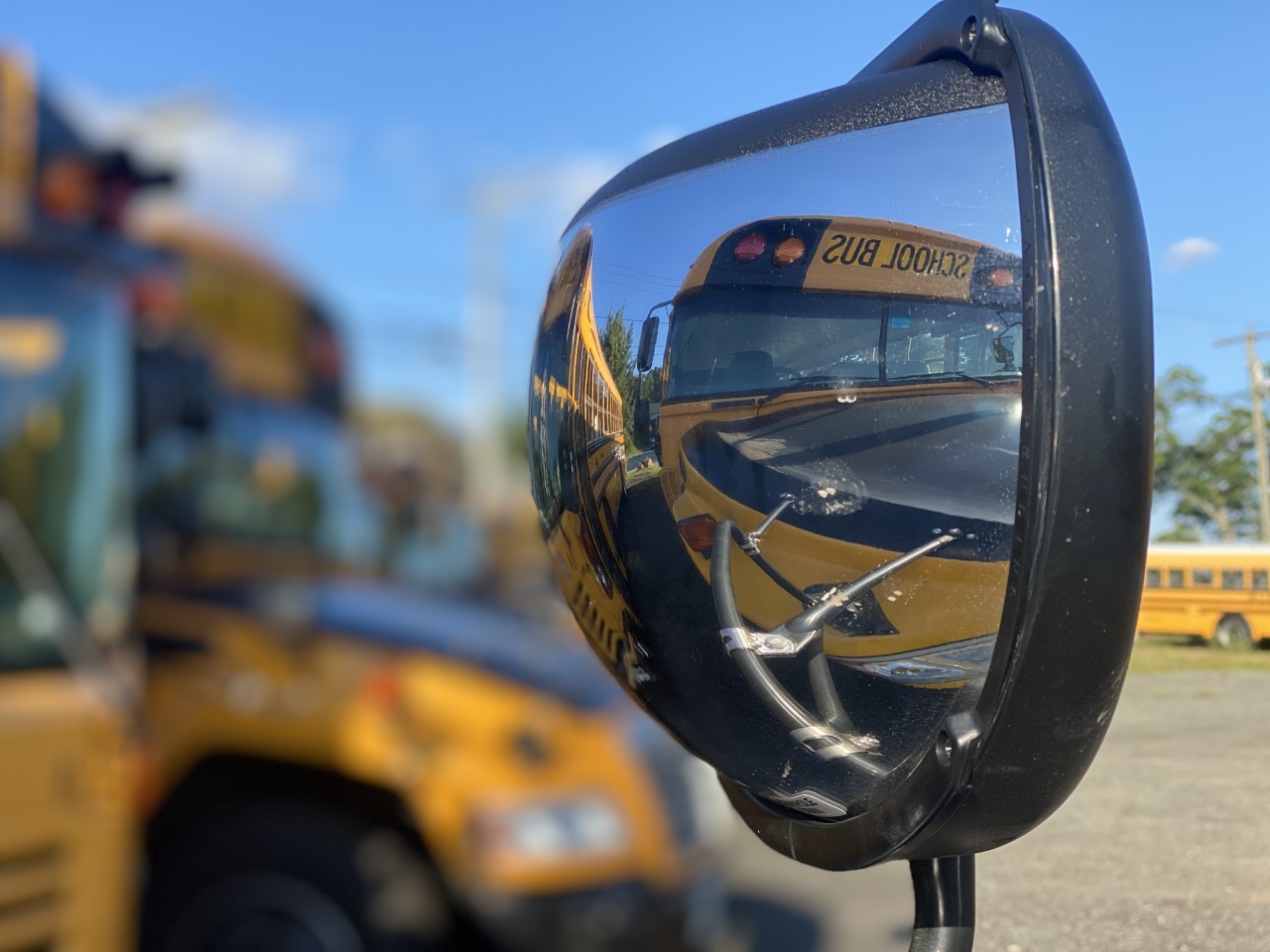 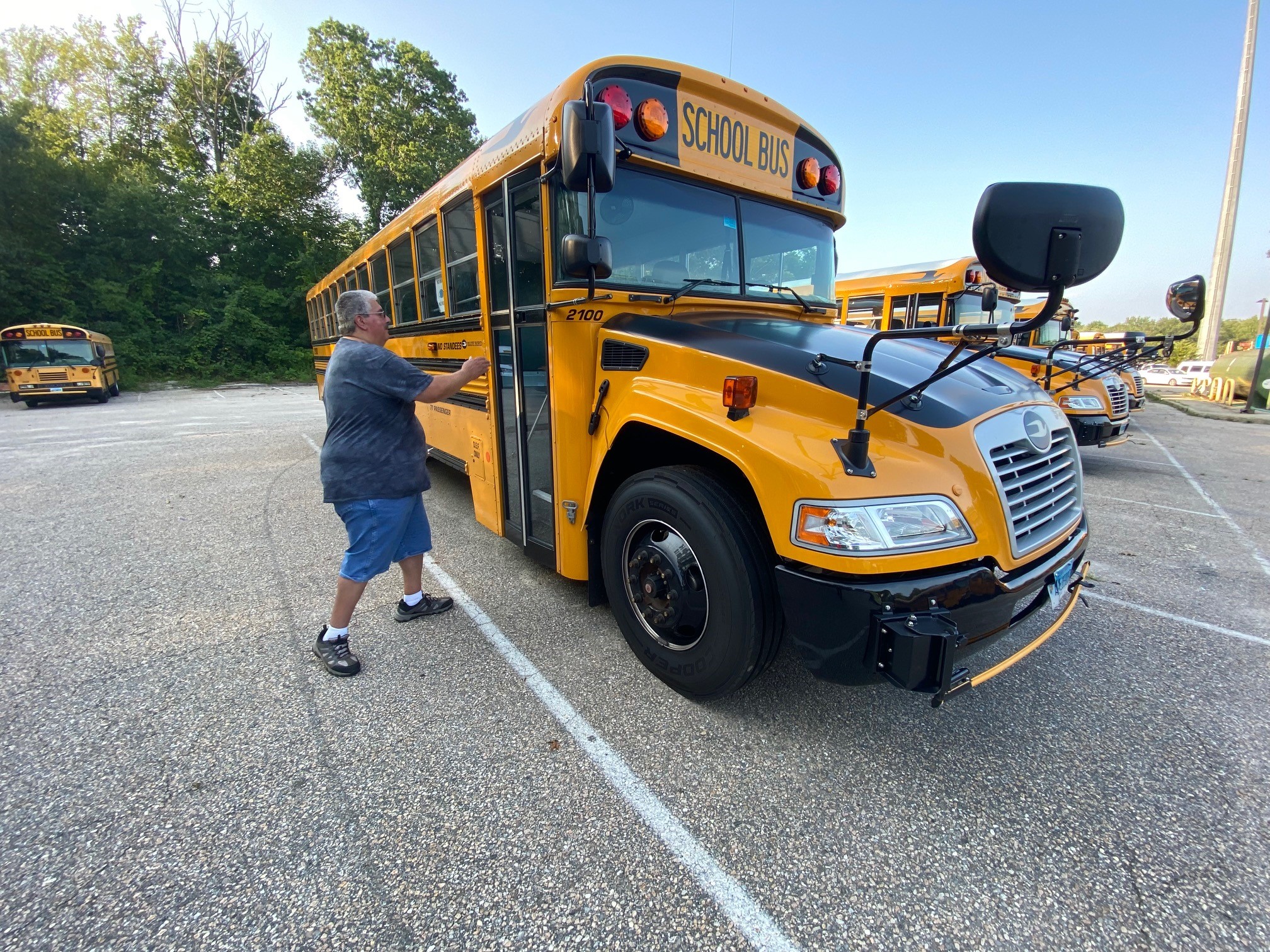 "We have been reviewing our wages to ensure that we remain competitive in the marketplace. Everything we can do to improve the situation," said Chamberlain.

The bus driver shortage is impacting other states as well. In Massachusetts, the national guard will help transport students to school.

Gov. Ned Lamont said he has not yet discussed that option with the National Guard members here.

"I haven't done that personally, but I think we should," said Lamont.

The vice president of the board for the Connecticut School Transportation Association (COSTA), Jon Hipsher, said he does not believe the National Guard is the answer. Hipsher said COSTA would be willing to work directly with the governor at any time. According to Hispher, the staffing shortage has reached a critical level.

"We would enjoy the opportunity to work directly with the governor for his assistance in facilitating a conversation with the federal government on creating a specific school bus license and getting his help to eliminate the state of Connecticut requirement on a proficiency test every four years for the school bus drivers," Hipsher said.

In the meantime, Smith said the Thompson drivers are expecting their results mid-week. She is hoping students at Mary R. Fisher will be back in the classroom Monday and that they won't have to move a different school to remote learning.

"The whole idea of not being able to bring the students in is really impacting our families. Parents need to go to work and it's now trickling down to the financial stability of our families," said Smith.