Justin Elicker has claimed victory over incumbent Toni Harp in the New Haven mayor’s race, a reversal of the 2013 election when Harp first became mayor.

“This victory is resounding. It’s resounding across the city and it sends a message. And it’s a message for change. But it’s much more than that. It’s a message first that New Haven is a place where everyone has the opportunity and needs to have the opportunity to thrive. That New Haven is a place where divisive rhetoric has no tolerance. It says that people are ready for a government that listens, that is more accessible to everyone in this city,” Elicker told supporters.

The former alder said he plans to be a mayor for all residents of the city following a campaign to unseat Harp that some said highlighted a dvidie between the residents of New Haven on the basis of class and race.

In his speech, Elicker praised Harp and said she won't be remembered for the tone of the campaign cycle, but instead for the three decades of public service in Connecticut. He said that the mayor has pleged her support to make his transition into office seamless.

"This is about moving New Haven in a direction where there’s more accessible government, where we’re implementing policies that impact people in the community that are struggling to get by. This isn’t about a win," Elicker added.

Elicker said his priority is bringing the city together. He'll now focus on building a staff and he'll hold an open house Wednesday morning to talk about the next chapter in the Elm City.

Harp also addressed her supporters Tuesday night, thanking them and standing proud of what was accomplished under her six years of leadership. 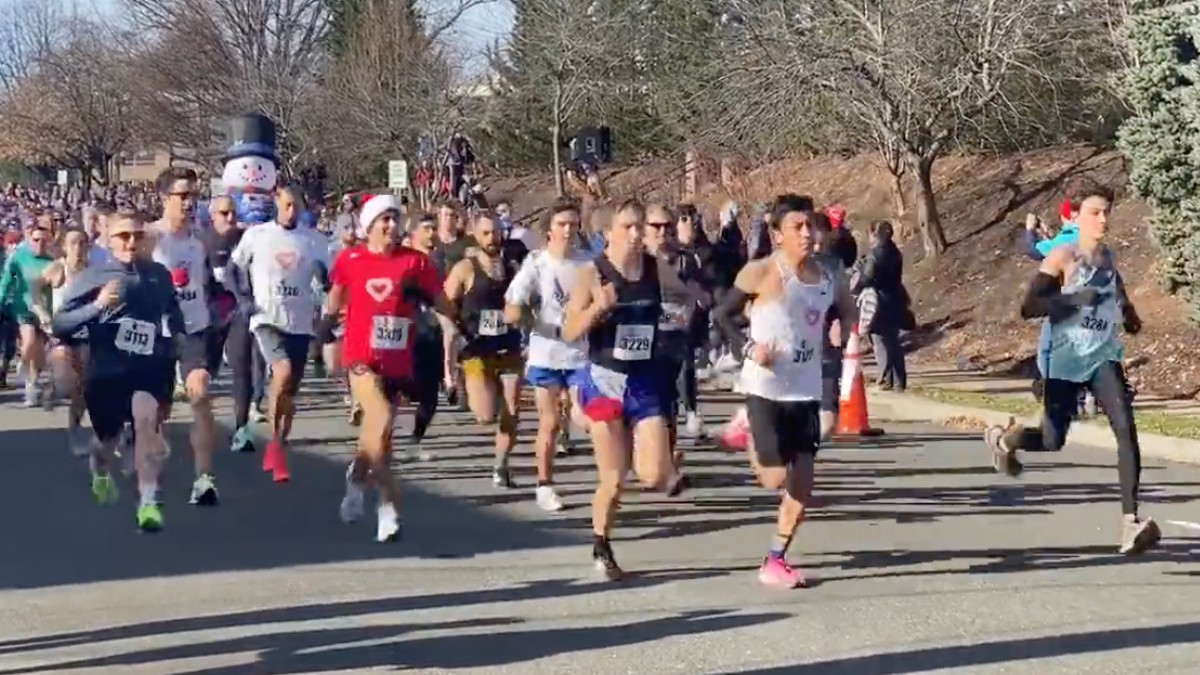 She said she hoped the way she supported children would be remembered.

"I really believe that it is important that if you are a city or community or even a family, what you really want to do is make sure that children can grow and develop and be all that they can be. We have really focused on youth in the city of new haven and there futures are brighter because if it," Harp said.

Harp served three terms and was the Elm City’s first female mayor. She said she will continue to serve the community. She lost the Democratic primary to Justin Elicker, but her name appeared on the ballot under the Working Families Party.