Simon Hessler is facing federal and state charges related to an investigation into human trafficking.

An Ellington man and Manchester hotel owner accused of having a “sex dungeon” and facing sex trafficking and sexual assault charges in Connecticut has pleaded guilty to federal child pornography charges.

According to the US Attorney’s office, between July 2016 and November 2018 Hessler “engaged in sexually explicit conduct with a minor female” and used a cell phone to take images of it, which he kept on a USB drive. Investigators said the victim was under 12 at the time.

Investigators said the USB also contained hundreds of other images and videos of suspected child pornography.

Under the terms of the federal plea agreement, he will not argue for a sentence less than 30 years, which would run concurrently with any sentence to be imposed in the state courts.

He is scheduled for sentencing on March 4. 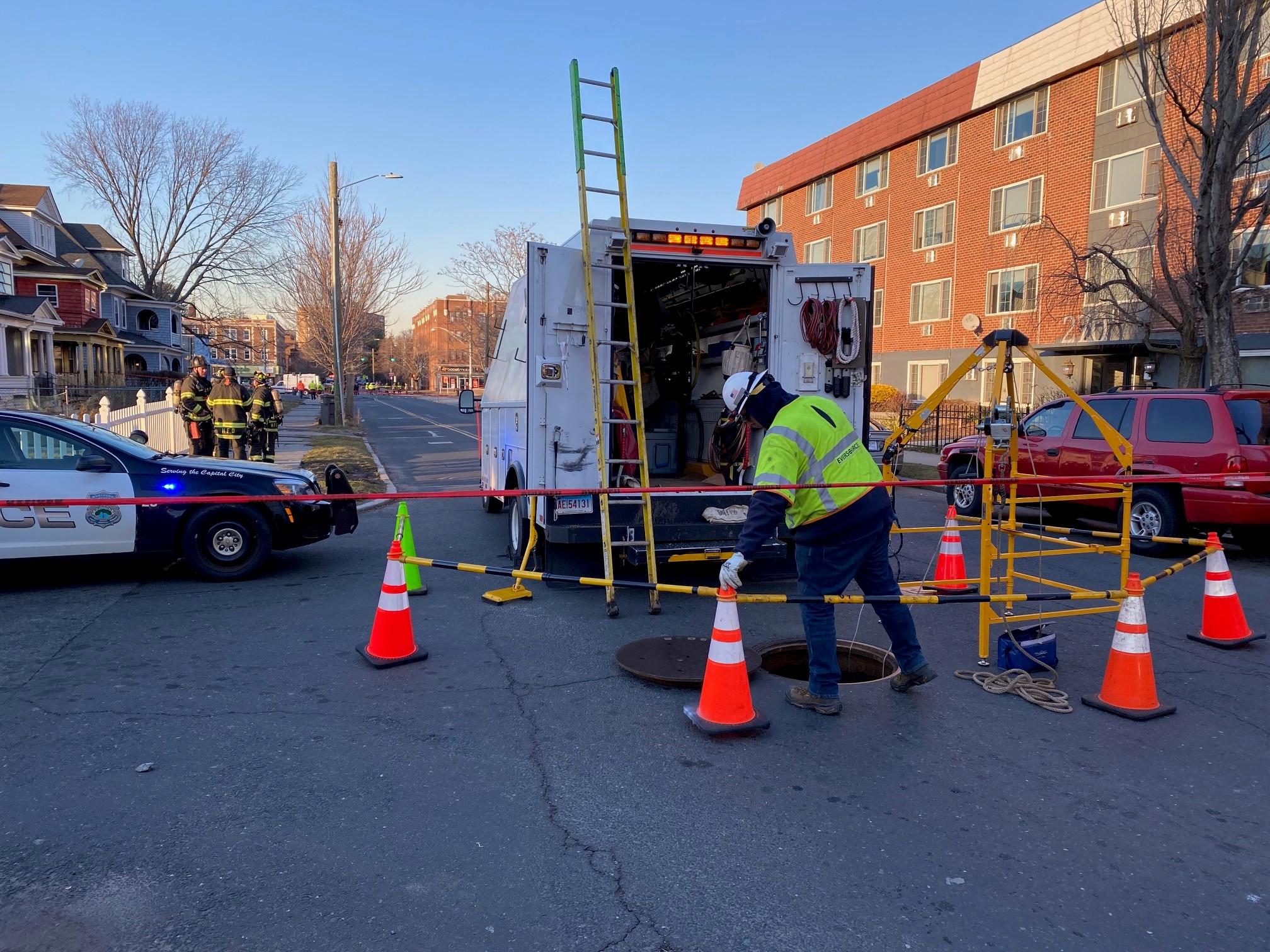 Hessler has been in custody since November 2018, when he was arrested as part of a human trafficking investigation.

Hessler owned and managed the Baymont Inn and Suites in Manchester, police said. In court documents from the original arrest, police said Hessler tried to pay an undercover trooper to bring an underage victim to his hotel property. According to those court documents, during conversations with undercover law enforcement Hessler said he had a "dungeon" that he used for "slave training" for young, inexperienced girls. The documents state that Hessler sent pictures of a room with multiple beds with whips and chains and handcuffs on the walls. Hessler also said he'd been doing the "training of slaves" for over 20 years and had customers all over from New York City to Boston, according to the documents.

At the time, police said authorities were looking for other victims.

Hessler remains in custody in lieu of a combined bond over $1 million.