An Enfield police officer is getting some much deserved credit after he stopped to help a woman clean up a big mess on her driveway.

A neighbor captured the gesture on camera and it’s getting a lot of attention on social media.

On Sunday morning, 91-year-old Margaret Bimler found grass clippings all over her driveway and yard. There was also debris from a shattered trash barrel after a car appeared to have slammed onto the barrel on the side of the road.

“The barrel was hit over there and it was hit so hard it landed over here and there was a mess all across the front,” said Bimler.

One of Bimler’s neighbors, Athena Doughtie, stepped outside and noticed the mess – then noticed an Enfield police officer with a broom. She took out her cellphone and filmed the officer helping the woman sweep the driveway.

“The officer had his lights on and everything and he had taken the broom out of the women’s hand and started cleaning everything up for her,” said Doughtie.

The officer in the cellphone video was Chris Dufresne. He is one of three K9 police officers at the Enfield Police Department. 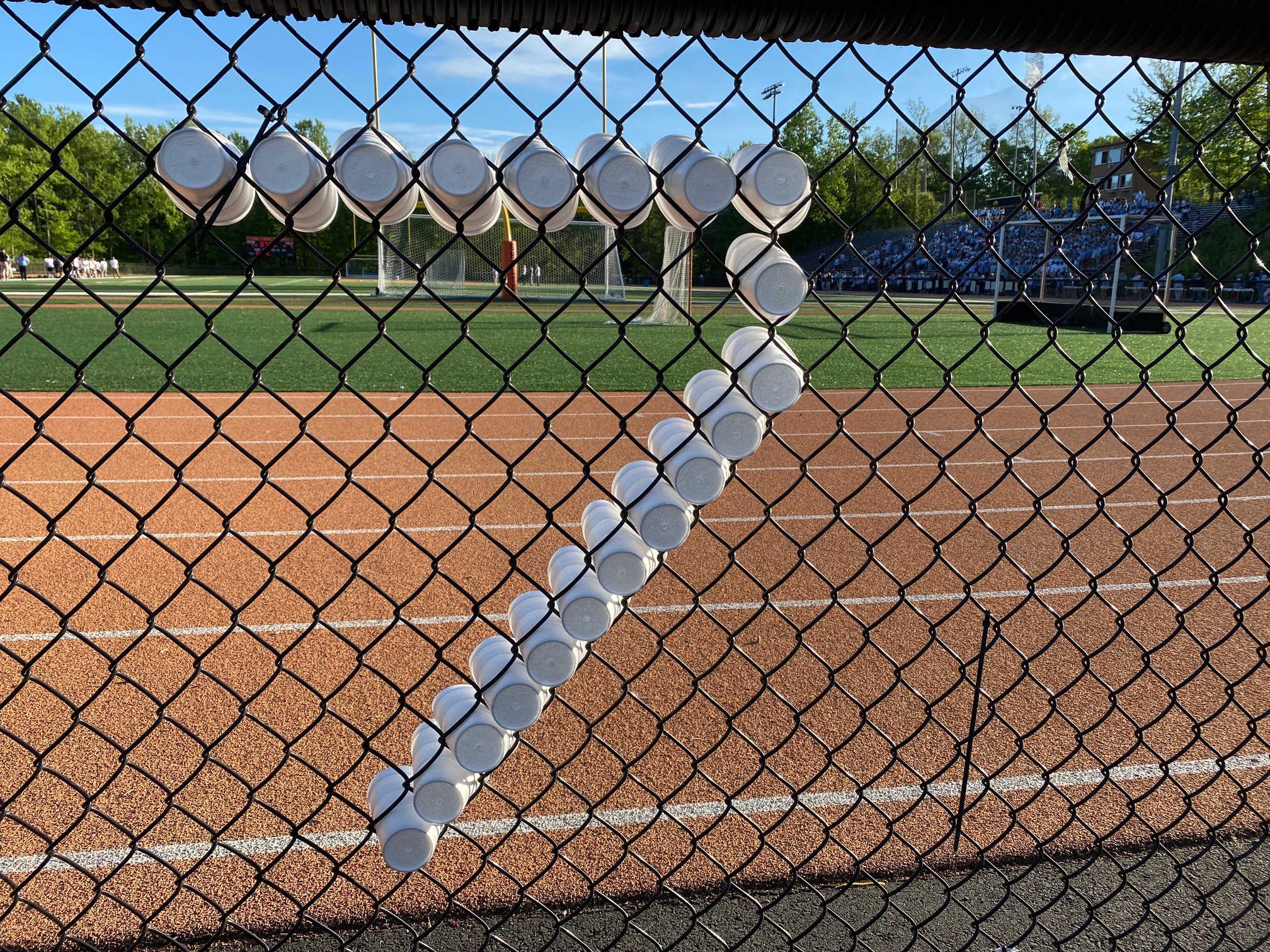 Curious About the Cannabis Industry? This Local Event is for You

Officer Dufresne could have just gone to the home to take note of the complaint, but when NBC Connecticut asked why he did more, he said, “I don’t feel like it was more. I feel like it was a thing any officer put in the same position who is an elderly female who lived alone who had no means to pick up her driveway or leave her driveway if I was to leave that behind so I took it upon myself to clean the yard waste.”

For Bimler, it was a realization that there are still good people out there and that whether you’re in uniform or not, a good deed can really go a long way.

“He went beyond the call of duty to help me and I think that’s wonderful and I think that made my faith in the youth today that there’s more good out there,” said Bimler.

The video has been going viral over the internet, by approximately 5 p.m. on Tuesday, it has more than 49,000 views on Facebook.