ECSU has a new Warrior. She's the youngest player for the ECSU Women's Soccer Team and is already a star. Eleven-year-old West Tarricone signed her letter of intent on Thursday.

"It's incredible because we never thought West would have the opportunity to be part of a sports team like this or to go to college, so now we get both, you know, and it's precious, precious," said West's mom, Cara.

West's beaming parents say this is a bright spot in a tough year. Their daughter experiences intense seizures daily. Just this year she's been in the ICU three times and in the hospital for more than three months. 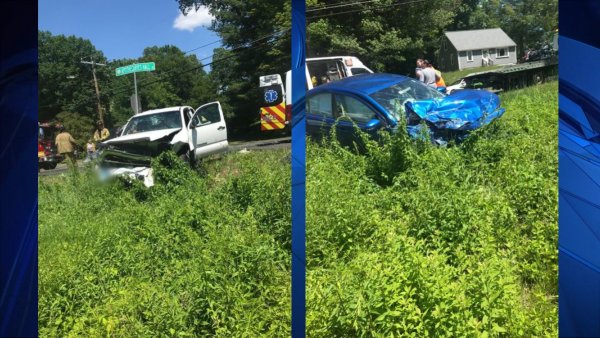 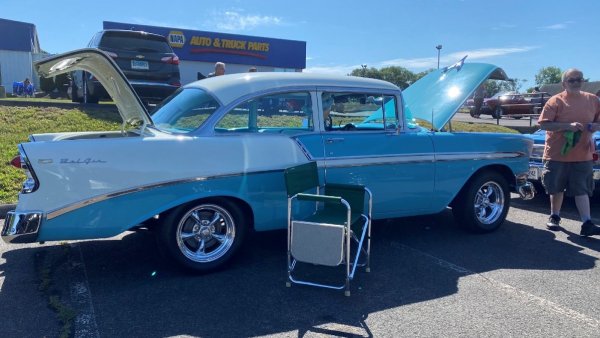 "There are times we're stuck in a hospital for a really long time. We still have this to look forward to," said West's mom, Diane.

Last fall the family learned about a nonprofit called Team Impact which connects kids with serious and chronic illnesses to college teams. Around the same time the women's soccer team connected with the program and it was a perfect match.

"For her family to come together with our team and us coming together with hers, just one big happy family," said ECSU senior and soccer player Erin Collins.

"It's cool that we get to help her, but it's also helping us as well," said ECSU senior and soccer player Linnea Reich.

And it's not just West who signed on but also her twin brother who is always right by his sister's side. They'll go to practices and games and other team events. Already West has found a lot of joy at the center of the huddle.

"I am super excited for her to be a part of our team and family," said ECSU junior and soccer player Emily Kratochwil.

West was already a warrior off the field and now she's one on it too.

"We don't know how long we'll be blessed with her and so we really want her to have an awesome time," said Diane. "Seeing her get so bright and excited and the big smile on her face means the world to us."

The ECSU Women's Soccer Team and the Tarricones hope that their story inspires other college teams to work with Team Impact.