The estate of a hotel worker who died after a fight with a Darien man has filed a lawsuit against him.

Scott Hapgood, an investment banker, says he was fighting to protect his family when a hotel worker, Kenny Mitchel, showed up at their room unannounced during their April vacation and demanded money before attacking them, and then died during the struggle. Hapgood did not go into details regarding specifics of the attack, just that he was acting in self-defense and trying to save his wife and three children.

A police and coroner's report said Mitchell was beaten and choked to death. 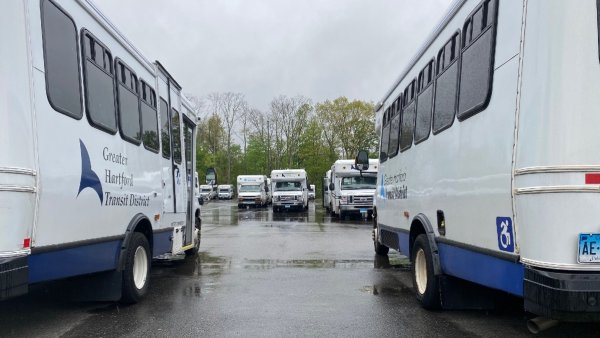 The lawsuit, filed in US District Court, is looking for $75,000 in compensatory and punitive damages, saying that the death has created a loss of income for Mitchel’s family and minor child. The suit claims intentional battery and negligence by Hapgood led to Mitchel’s death, and requested a trial by jury.

Hapgood has been charged with manslaughter in the case. He has said he fears for his safety and will not return to the island for court proceedings. Authorities in Anguilla are calling him a fugitive.

The Hapgood family said Wednesday that they have not yet been served. The team representing Mitchel’s estate declined to comment Wednesday night.

The case has gained the attention of state officials, including Sen. Richard Bluemnthal (D- Conn.) who previously wrote to Secretary of State Mike Pompeo to work with the United Kingdom to protect Hapgood's safety.