Jennifer Dulos has been missing since Friday, May 24

Fotis Dulos was back in court today for a pre-trial hearing on charges connected to the disappearance of his estranged wife, Jennifer Dulos, who has been missing since May and the next court date is set for September.

A judge heard several motions in the case and has denied the defense team's motion to unseal Jennifer Dulos' medical records from February through April as well as one to move a GPS tracking device from Fotis Dulos' ankle to his wrist.

The judge will make a decision at a later date on a motion The prosecution filed  week requesting a gag order, which would prohibit representation from both sides from publicly discussing the case. Fotis Dulos' attorney, Norm Pattis, has opposed this.

Fotis Dulos, and his girlfriend, Michelle Troconis, have been charged with tampering with evidence and hindering prosecution in connection with the case. Both have pleaded not guilty and are free on bond.

Fotis Dulos is due back in court on Sept. 13.

Jennifer Dulos has been missing since Friday, May 24. 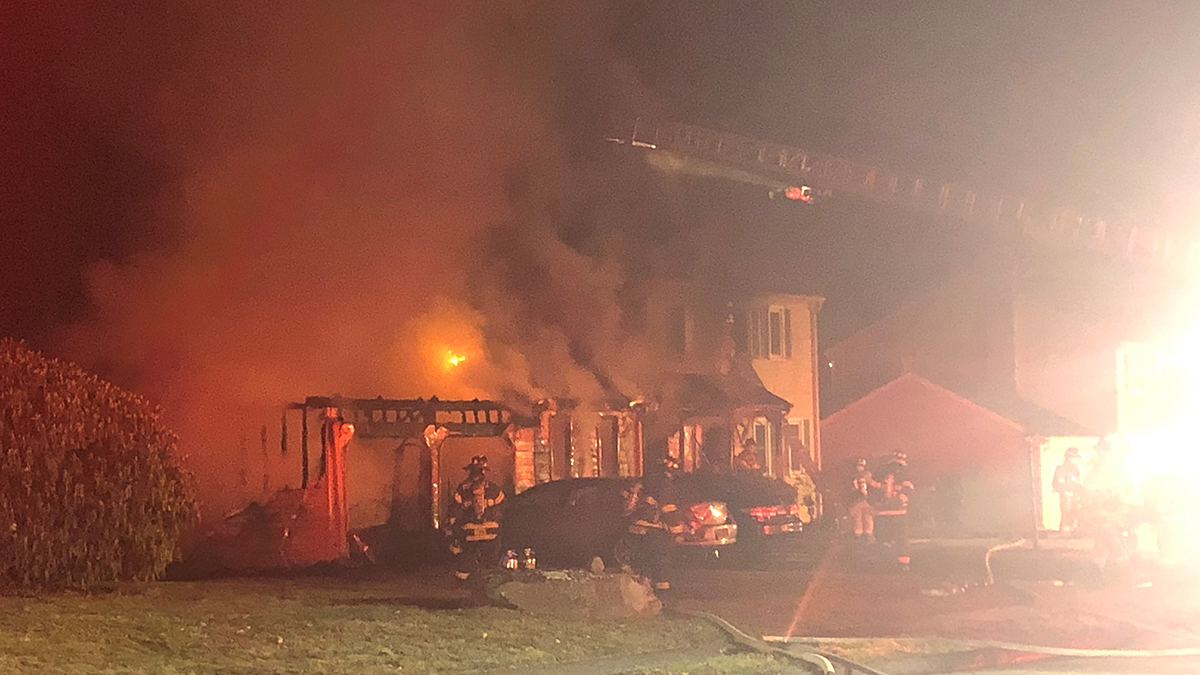 She was last seen dropping her children off at school in New Canaan. After she missed several appointments that day, her friends reported her missing.

The search for the missing mom of five has spanned the state and included days of sifting through trash at a facility in Hartford after bags containing Dulos’ blood were found.

According to a report from the Hartford Courant, police found a Vineyard Vines shirt stained with Jennifer Dulos’ blood among items recovered from trash cans on Albany Avenue in Hartford.

Multiple law enforcement sources told the Courant they also found a bra they believe is Jennifer’s as well as two mops and sponges all with her blood on them.

The attorney representing Fotis Dulos has filed a motion to dismiss the charges filed against his client. It claims there is "insufficient evidence to warrant further proceedings."

New Canaan Police continue their investigation and say they have received around 1,400 tips. As they sort through and investigate tips, police are also waiting on forensic evidence to come back from the lab.