New Britain police have arrested a suspect in an August murder in the city.

Cory Earl Washington, 19, of New Britain, was found suffering from a gunshot wound at 10:49 p.m. on August 18, when officers responded to several calls reporting gunshots in in the area of 62 Roberts Street, police said.

He was transported to an area hospital where he was pronounced dead. 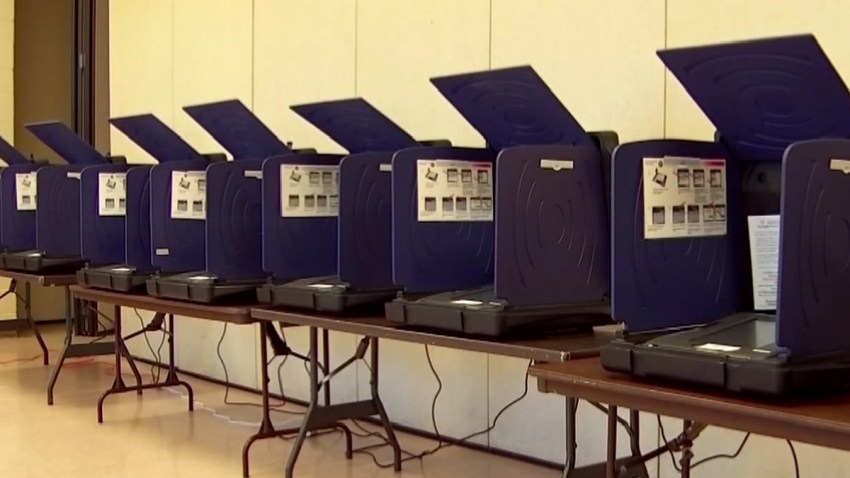 After three months of investigating, police obtained an arrest warrant on Nov. 26 for Bryant Wilson, 21, of, New Britain, charging him with one count of murder in connection with Washington’s death.

Police said Wilson has been in prison since Aug. 21 in connection with unrelated assault and firearms charges.

The warrant for his arrest includes a court-set bond of $1 million and it will be served when Wilson appears in court in New Britain on Dec 19.

Anyone with information about the shooting should call Detective Tran at 860-826-3140.

You can leave an anonymous tip on the Community Tip Line at (860) 826-3199 or given online at newbritainpolice.org.