Estranged Husband of Missing Woman and His Girlfriend Appear in Court

Jennifer Dulos, a 50-year-old mother of five, disappeared on May 24 after dropping her kids off at school.

The estranged husband of Jennifer Dulos, a missing New Canaan woman, and his girlfriend appeared in court Monday after being charged with tampering with or fabricating physical evidence and hindering prosecution in the first degree in connection to the missing person case and bond was set at $500,000 for both of them.

Fotis Dulos, 51, and his 44-year-old girlfriend, Michelle C. Troconis, were arrested over the weekend. If they post bond, they will be subject to GPS monitoring and will be required to turn in their passports.

They have also been ordered to have no contact with each other or the family of Jennifer Dulos.

Jennifer Dulos, a 50-year-old mother of five children, has been missing for more than a week and there has been no sign of her since Friday, May 24.

She dropped her children off at the New Canaan Country School that morning. After that, she missed several appointments before friends reported her missing around 7 p.m., according to police. 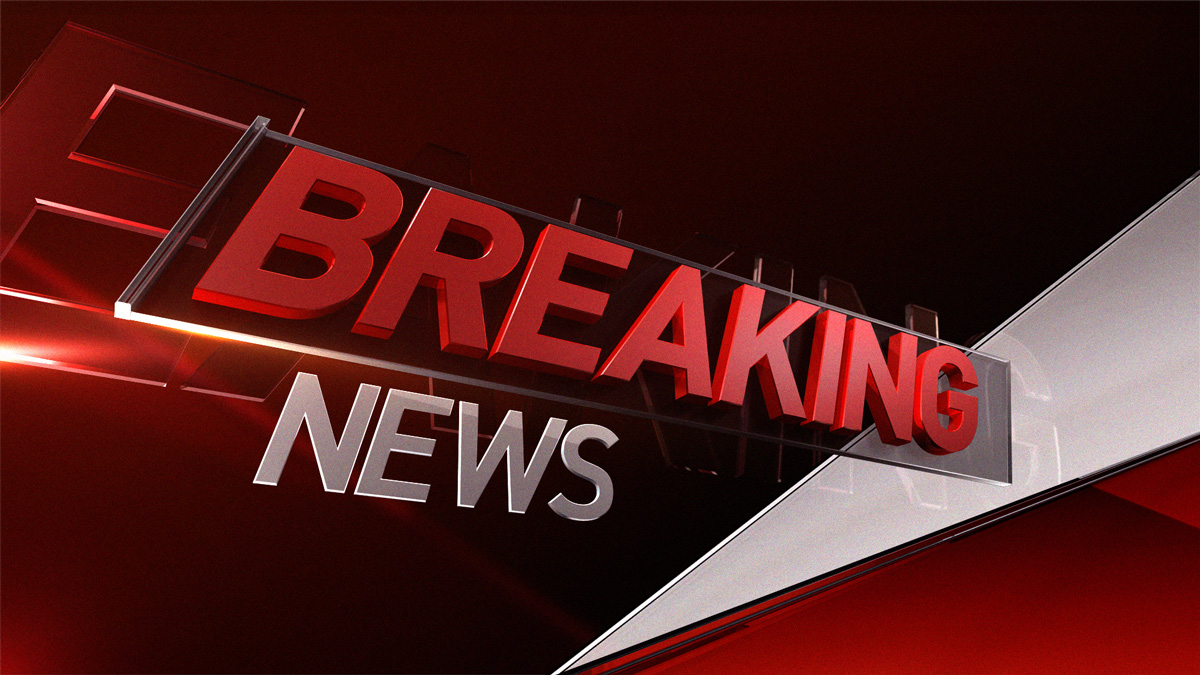 By Wednesday, May 29, the search for the missing mother intensified at the popular park in New Canaan. That day, officers said they were treating this as a missing person case, while also launching a criminal investigation to determine if Jennifer had been the victim of foul play.

On Thursday, May 30, six days after Jennifer vanished, police said the search expanded across the state line to a property in Pound Ridge, New York.

Based on facts and evidence gathered during the criminal investigation, police said arrest warrants were completed for 51-year-old Fotis Dulos and 44-year-old Michelle C. Troconis. The arrest warrants were reviewed by a State's Attorney and a Superior Court Judge, who found probable cause and signed both warrants, authorities added.

According to court documents, Troconis is Fotis Dulos' girlfriend.

The pair was taken into custody in in Avon around 11 p.m. Saturday and were transported to New Canaan Police Headquarters for processing.

Over the weekend, Fotis Dulos and Troconis were held on $500,000 bond.

Jennifer and Fotis Dulos have been going through a divorce and Jennifer had moved from their shared home in Farmington to New Canaan around the same time she filed for divorce.

NBC Connecticut obtained court documents from the divorce case and in the initial 2017 affidavit, Jennifer wrote she was “terrified for (her) family’s safety” and said her “husband has a history of controlling, volatile and delusional behavior.”

But in a court filing from his attorney, Fotis denied those allegations. And the day before being served with divorce papers in June 2017, he called 911 with his own concerns.

“I’m worried about my wife and kids because they left to go to New York and I haven’t been able to get in touch with them,” Fotis said in a 911 call.

On Sunday, Connecticut State Police were seen searching at a home on Mountain Spring Road in Farmington linked to the Fore Group, which Fotis Dulos owns. Authorities have not released details about if the search was connected to the missing person case.

Jennifer is still and the search for her is ongoing, police added.

On Sunday following the arrests of Fotis Dulos and Troconis, Jennifer's family spokesperson released a statement saying in part, "We have no comment at this time. Just urging people to please respect the privacy of Jennifer's family and friends."