Police said they investigated a possible threat and found nothing credible.

There are extra police patrols at Putnam Elementary School Thursday after an investigation into a possible threat.

Police said there was no credible threat, but they added patrols throughout the day at the request of school administration and to ensure all students and faculty feel safe.

Information came into police around 8:30 p.m. about a possible threat made at Putnam Elementary School earlier in the day, according to police. 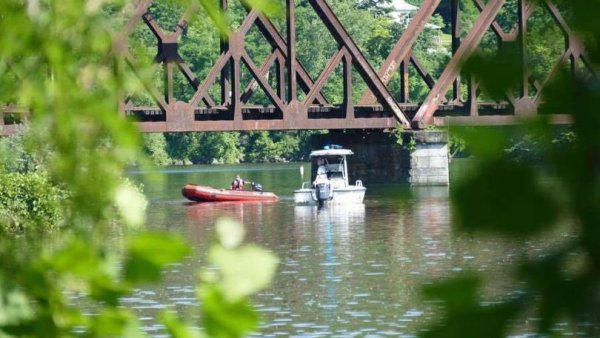 A statement Superintendent Daniel Sullivan sent to the school community said police received information about a possible threat made at Putnam Elementary School by a fifth-grade student, investigated and determined that no credible threat was made.

“In an abundance of caution, the Police Department had two officers at the school this morning. In addition, PES Principal Kate Colavecchio and I spoke with the class first thing this morning,” Sullivan said in a statement. “During that conversation we made it clear that we always want students to feel safe at school and reminded them that they should never hesitate to report comments or behaviors that concern them.”

Police said school safety is a top priority and they encourage anyone with information to call the Putnam Police Department at 860-928-6565.