The superintendent whose Facebook posts landed him in hot water is now out of a job. The Windsor Locks Board of Education has reached a release settlement with David Telesca.
On July 1st, during his first day of work Telesca wrote on Facebook, “If every day is like this, it’ll be the best job ever.” He went on to write that he had counseled an administrator to retire or face termination.
“The board feels as though the recent disclosure of a Facebook posting regarding a school district personnel matter damaged Mr. Telesca’s credibility,” said board chairperson Patricia King as she read a prepared statement.
The Windsor Locks Board of Education met for less than an hour in executive session, and within a couple of minutes announced the release settlement in the public meeting. 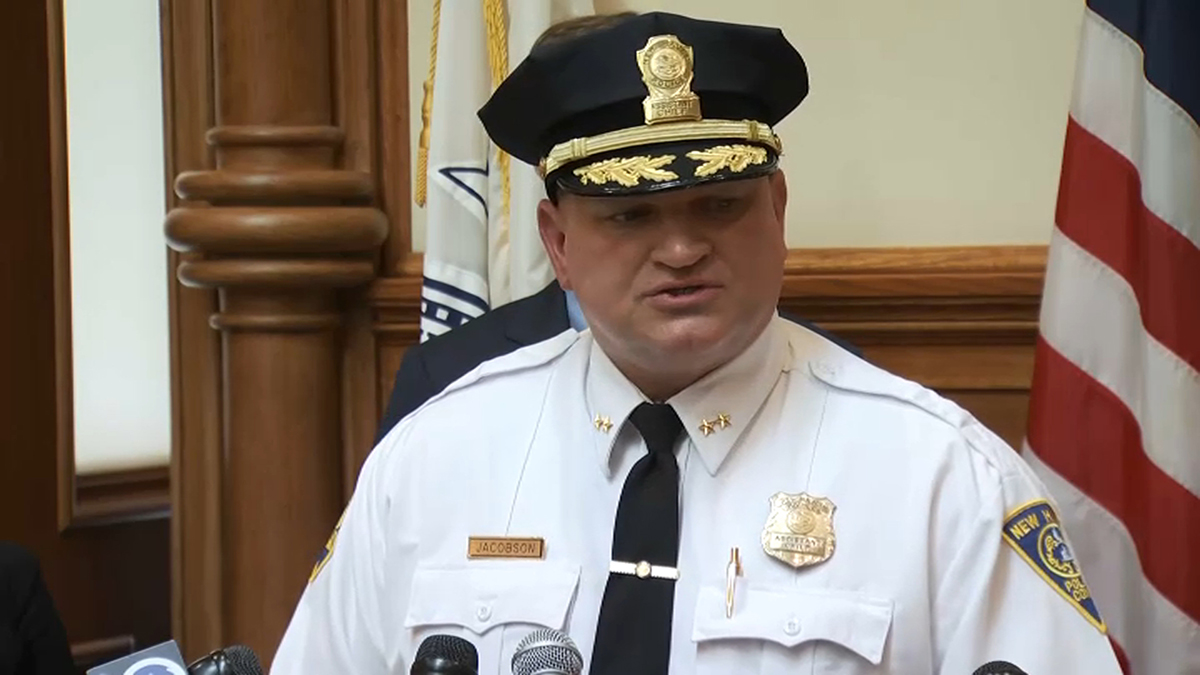 New Haven Board of Alders Appoints New Chief of Police

Telesca who has been on paid administrative leave since August 5th will continue being paid with benefits for 6 months or until he finds a new job.
Patricia King said after the meeting that the board of education was not available for comment. David Telesca was not present at the meeting and a message left for his attorney has not yet been returned.
The news of settlement was met with mixed reaction in Windsor Locks.
“I think it’s good that we cut our losses and move on in a positive direction,” said Dave Vaicunas who was present at the meeting.
I would have liked to see this guy keep his job,” explain Kurt Brace, whose son is a 5th grader in Windsor Locks. “I think sometimes people make mistakes.”