Firefighters came to the rescue when a 5-year-old got his finger stuck in a seatbelt buckle from a school bus.

Officials from the Danbury Fire Department said they responded to provide mutual aid to New Fairfield after a 5-year-old boy got his finger stuck in the buckle.

They met the ambulance at the Danbury Hospital Emergency Room and tried to remove the buckle.

They said they used oil, ice and wrapped his finger with string to try and slip the buckle off. They also used a ring cutter tool, but then they had to make extra efforts due to the amount of time the chlid’s finger was trapped in the buckle. So they needed to use a Dremel tool and high-speed diamond cutter. 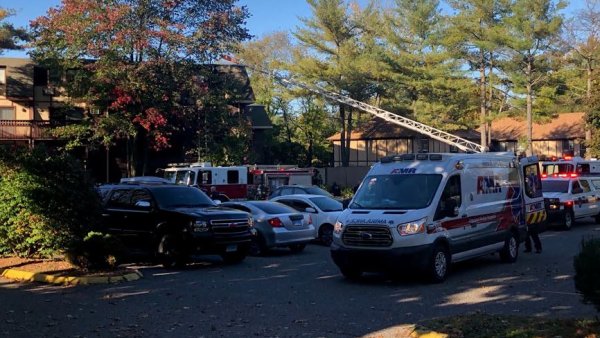 Firefighters explained what they needed to do and protected the child’s finger with a safety guard.

Firefighters kept a steady supply of water on the cutter and the buckle to keep the metal from overheating and they were able to remove the buckle in 50 minutes, without injuring the boy’s finger or hand, fire officials said.

They said the boy was intending to keep the buckle parts as a souvenir from his ordeal.