Andrew Pedersen-Keel was killed in Afghanistan on March 11.

Hundreds turned out on Monday to say goodbye to a Connecticut soldier killed in Afghanistan.

St. George's Church in Guilford was filled with friends and family of Army Captain Andrew Pedersen-Keel. The Avon Old Farms graduate was one of two U.S. soldiers killed when a man dressed as an Afghan police officer opened fire on U.S. and Afghan forces on March 11.

He was remembered Monday as a hero. 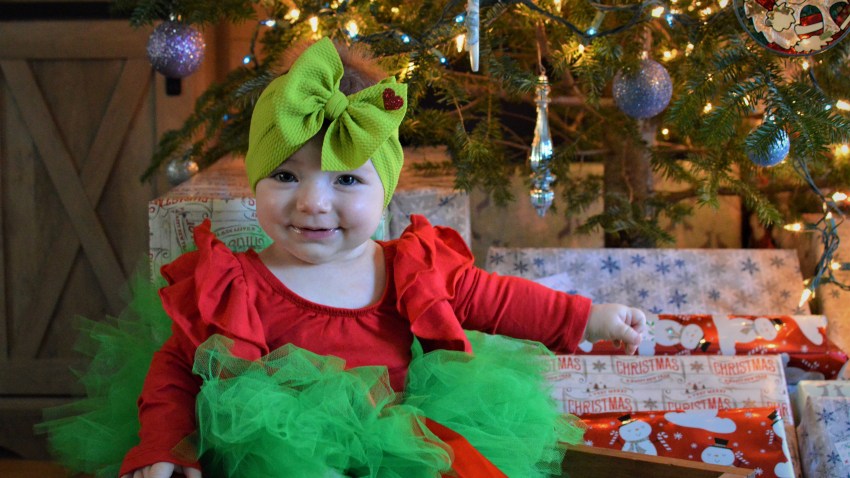 connecting you to joy 4 mins ago

"A person who was dedicated to his military service, his training," said Col. John Whitford, of the Connecticut National Guard. "He was very proud of his job."

He was awarded several medals and commendations for his service and was on his second tour in Afghanistan when he was killed. Pedersen-Keel was supposed to come home in May.

He will be buried with full military honors in Arlington National Cemetery on Wednesday.