An Old Lyme woman was killed when a tree fell on her tent.

A 53-year-old Old Lyme woman was killed when a tree fell on her tent in a state park over the weekend.

Ruth Byrne was camping in Selden Neck State Park, on an island in Lyme, on Sunday when she was killed, according to state Environmental Conservation Police from the state Department of Energy & Environmental Protection.

She was pronounced dead at the scene. Her name has not been released.

A 59-old male from Old Lyme was also injured by the tree. He was taken to Yale-New Haven Hospital and condition is not known.

Selden Neck State Park is located on the Connecticut River between Lyme and Deep River.

The only way to access the island is by boat and camping is allowed only between May 1 to Sept. 30 by permit.

Four other people who were camping in the island were not injured. 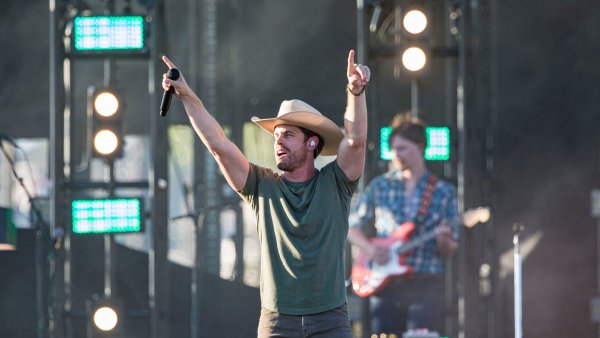 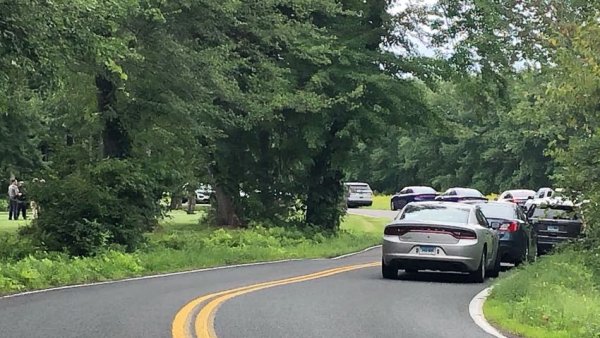 The state has closed several DEEP facilities because of damage from last weekend’s storm and DEEP officials have warned people to use extreme caution when visiting state parks and forests because the storm brought down many trees and power lines and many facilities have not been cleared after the storm.

There have been 10 storm-related deaths. DEEP EnCon Police are investigating.