Loved ones, friends and the community came together to pay their respects to a fallen firefighter after he was killed leaving the scene of a house fire last week.

The service for Orange Fire Marshal Tim Smith was on Saturday morning.

Throughout the morning, dozens of firefighters made their way to support the family during this time.

“I had the privilege and honor of knowing Tim Smith for the better part of 25 to 30 years,” said North Branford Fire Department Assistant Chief Mark Amatrudo.

“You only get one chance of this to help show the family what that firefighter meant to all the others," he added.

Smith was part of Orange's Volunteer Fire Department for more than 30 years. He served as the deputy fire marshal before being promoted to fire marshal. 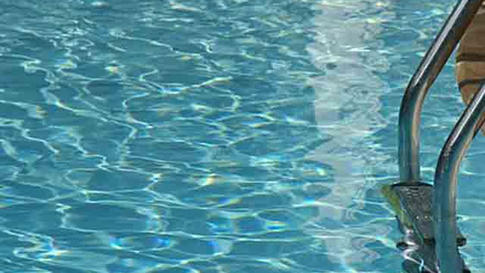 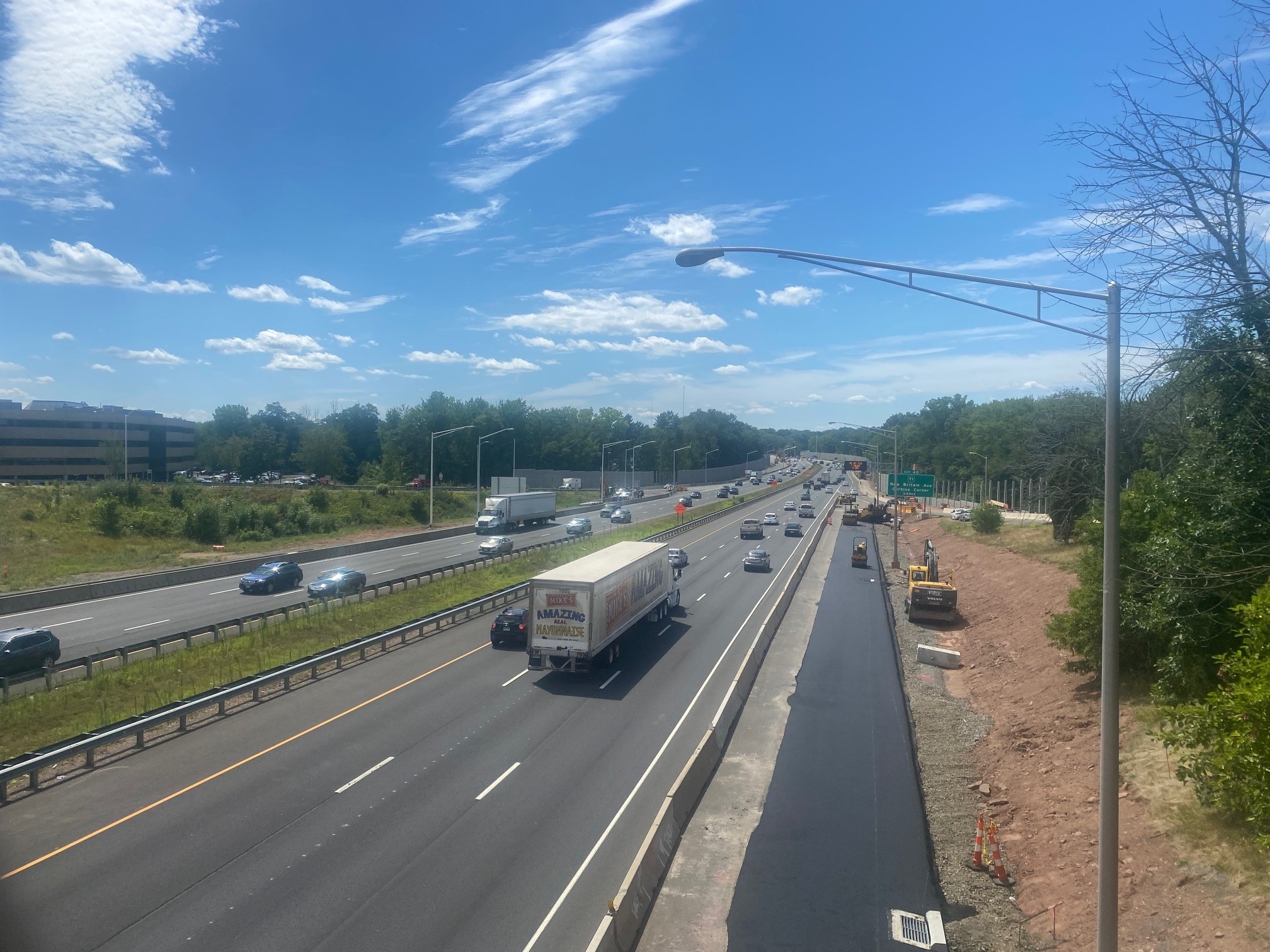 Last Sunday, Smith was on his way home from investigating the cause of a fire when he was involved in a single-vehicle crash on Route 69 in Woodbridge.

Smith was a fire service instructor for the Valley Regional Fire School and received an award from the International Association of Arson Investigators in 2015.

Firefighters hosted a ceremonial fire bell and presentation of the flag.

First responders also made sure to deliver Smith's helmet to his family.