The family of a 19-year-old woman who drowned in a pool at a Connecticut boardwalk has filed a wrongful death lawsuit.

Lobsang Dolma, a 2014 graduate of Montville High School, was swimming with family at New London's Ocean Beach Park in 2015. The lawsuit said Dolma sank underwater and was unnoticed by the lifeguards for some time.

Eventually, she was pulled to the surface by two lifeguards. The lawsuit said a Yale Hospital doctor noted she had been submerged for three minutes.

Dolma was taken off life support the day after the drowning, with her cause of death noted as brain death. 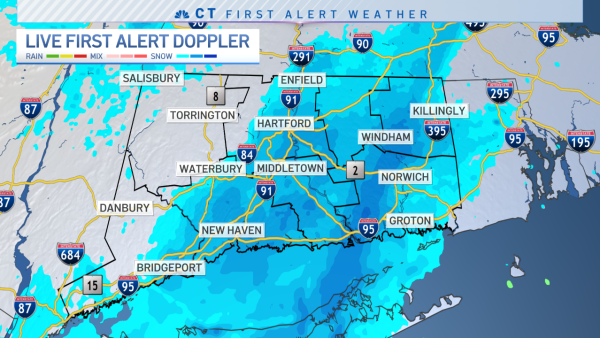