Attorneys for the family of a Southington teen who died in an apartment fire last month have filed an intent to sue the town and fire department for negligence in failing to realize the 19-year-old was still inside the burning building when firefighters responded to the scene.

Kristen Milano died June 22 when her unit at Summer Brook Apartments went up in flames early that morning. Her death was ruled a homicide, and police charged 18-year-old Eric Morelli in her death. Friends and neighbors said Morelli may have been trying to wake Milano’s brother by throwing a lit firecracker at the apartment window.

Morelli was charged with first-degree manslaughter and three counts of first-degree reckless endangerment. He appeared in court for the second time Tuesday and his case was subsequently transferred to New Britain, according to Bristol Superior Court.

The warrant for Morelli’s arrest remains sealed. He’s due back in court Sept. 4.

Firefighters at the scene initially believed everyone had made it out safely. It wasn’t until later, when they were searching the apartment, that they found Milano’s body in a second-floor bedroom, the Associated Press reports.

Now Milano’s family is planning to sue the town, according to a notice from attorney Marisa A. Bellair with Lynch, Traub, Keefe & Errante addressed to the town clerk and fire chief.

The notice alleges that “the Southington Fire Department and/or the Southington Volunteer Fire Department… was negligent in its response to a structure fire at 32A [Darling] Street… in that it/they, or its/their agents, servants or employees failed to perform its/their duties as would reasonable firefighters and/or volunteer firefighters considering the circumstances in that they failed to locate the plaintiff, who was asleep in a bedroom in the structure. The plaintiff claims further that said negligence was a direct and proximate cause of death of the plaintiff.” 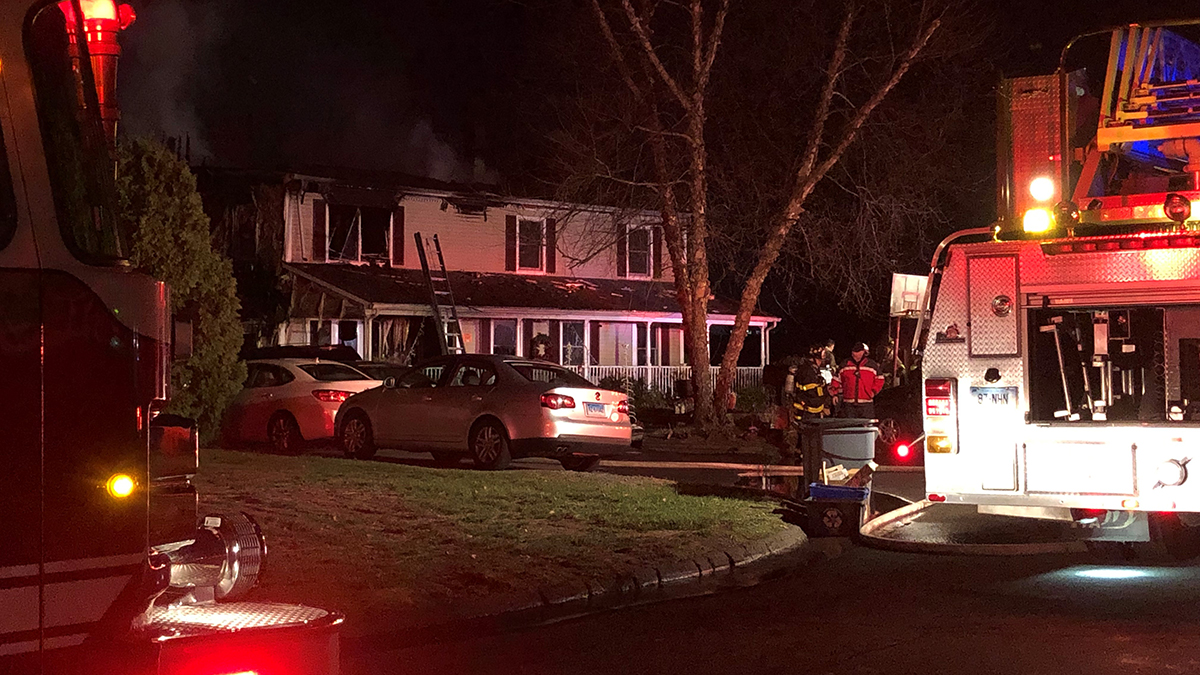 Fire Spreads from Garage to House in North Haven