A 15-year-old student was arrested and detained at New Britain High School on Friday, according to police and her father is questioning the school's response.

Video taken by another and shared exclusively with NBC Connecticut shows the student in handcuffs as she is being escorted by two school resource officers.

The student’s father is now raising concerns, saying the school didn’t even let him know his daughter had been arrested.

“I received a phone call from my oldest daughter telling me that my younger daughter that goes to New Britain High School, she was in a holding cell,” Joey Guzman told NBC Connecticut.

Guzman was at work 30 minutes away when he found out his daughter had been arrested at school.

When he got to the school, he snapped a photo of her in one of the holding rooms. The photo garnered a lot of attention on social media this weekend after he posted it on Facebook with the caption saying, in part, “This is what I walked into @New Britain High School- my baby, my 15-year-old daughter confined alone in a holding cell…”

“I spoke to one of the officers and you know he told me why she was in a holding cell and I told him that she’s only 15 years old,” Guzman explained. 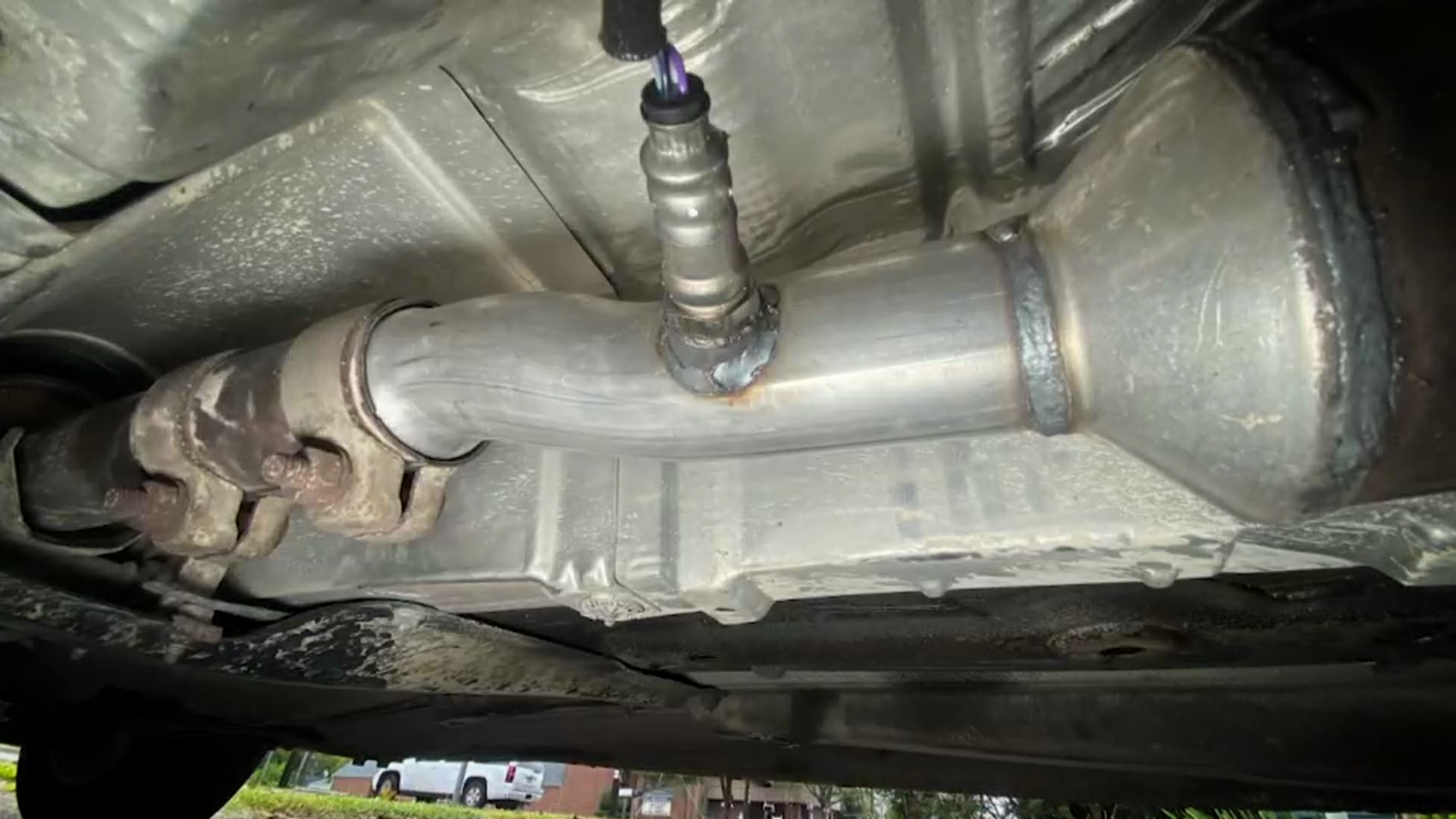 Guzman said his daughter was charged with trespassing for allegedly being asked to leave campus and not complying. New Britain Police confirmed the charge.

“First of all, a phone call would’ve been nice,” Guzman said, “I mean, my daughter is a hot head, but she’s still my daughter and I don’t think that any 15-year-old should be handcuffed and locked in a cell.”

In a meeting with the superintendent and New Britain police Monday, police told Guzman they will review the charge against his daughter, but she still faces a three-day suspension.

“Why was she in there? She didn’t have no drugs. She didn’t have a weapon, and she wasn’t in a fight,” said LaResse Harvey, a community organizer that works to end generational incarceration in Connecticut.

Harvey said she agrees with school resource officer discipline when it comes to criminal offenses involving violence, drugs or weapons. But that what happened with Guzman’s daughter didn’t warrant handcuffs or a holding cell.

“Why didn’t the officer send one of the officers in to have the school contact the father? That would have been proper procedure for a minor incident,” Harvey explained.

NBC Connecticut reached out to the Connecticut Voices for Children out of New Haven, who said there are state-funded programs in place to help schools divert rather than arrest students for minor offenses.

“A public school is not a jail,” said Dr. Lauren Ruth, research and policy director. “It’s an educational facility that should be in the business of educating, not enforcing.”

New Britain High School is one of over 50 schools across the state that participate in the program, which is called the Connecticut School-Based Diversion Initiative (SBDI).