Connecticut law enforcement agencies are bracing for protests at the state Capitol this weekend. The FBI is warning all 50 states to prepare for the potential that those armed protests could turn violent.

Erring on the side of caution has been the focal point in the days leading up to this weekend with the Federal Bureau of Investigation, the National Guard and state police all joining forces for more security in the state. 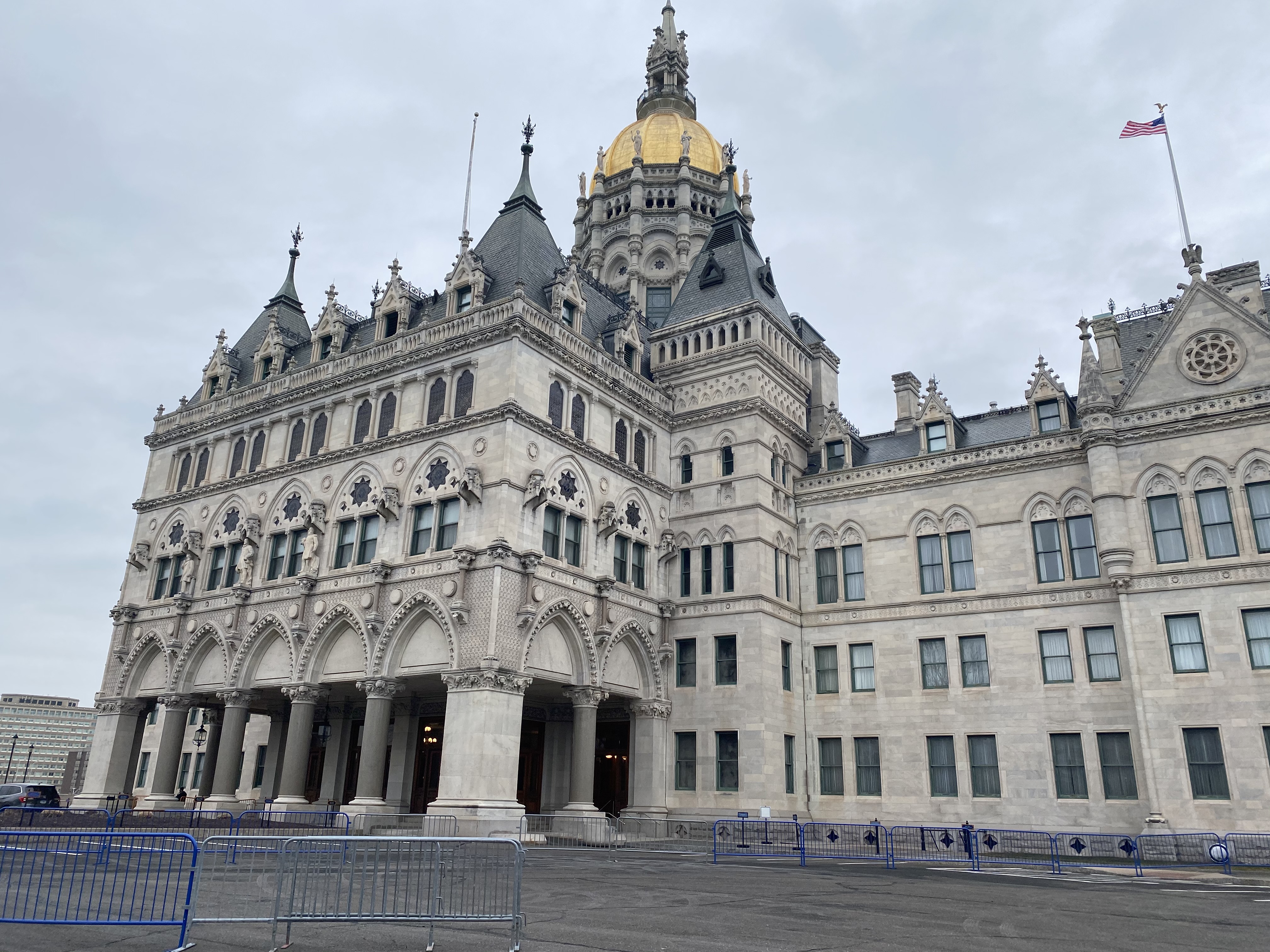 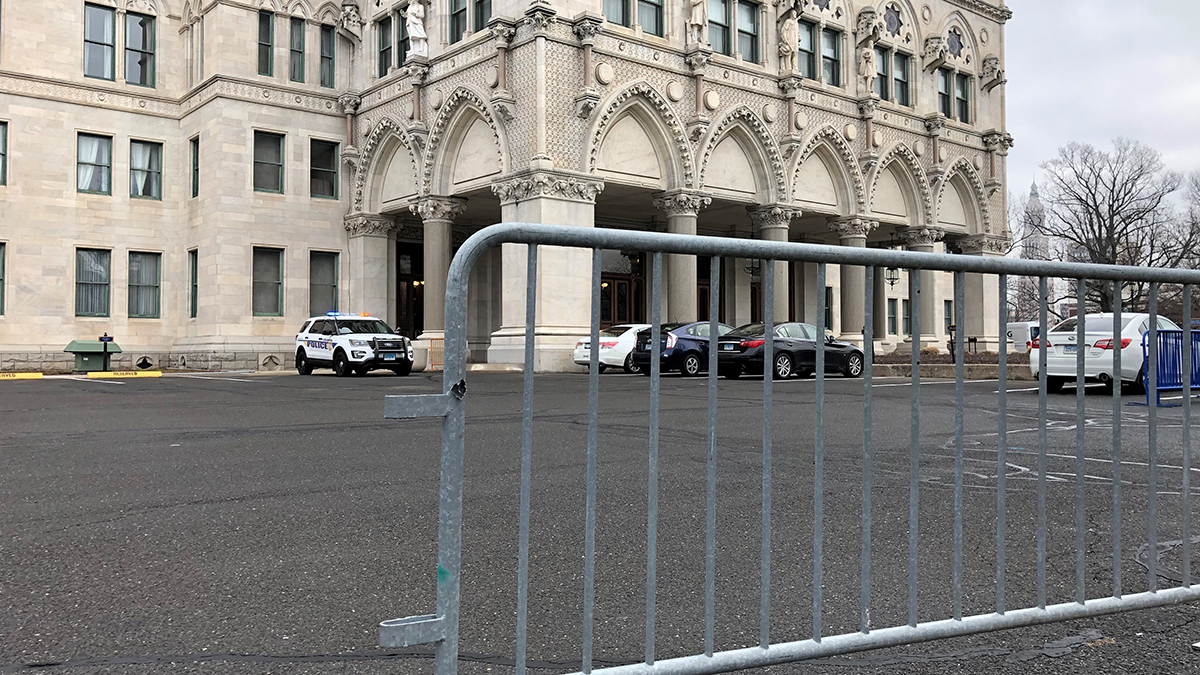 All three agencies said they haven't identified any credible threats in Connecticut, but they are anticipating upwards of 2,000 people possibly heading to the Capitol.

State police and State Capitol police said they are prepared for any possible protests at the State Capitol this weekend in the wake of the Jan. 6 riots at the U.S. Capitol.

Barriers, military and police officers will be set up around the state for the next couple of days to ensure everyone is safe.

"FBI and other sources are not indicating any specific threat here in Hartford or against our state Capitol. That being said, we will be prepared for anything that presents a threat to our community or our state Capitol," Hartford Mayor Luke Bronin said.

While 300 National Guard troops are heading to Washington, many members will remain here in Connecticut to back up the FBI and State Police.

More than 100 members of the Connecticut National Guard are headed to Washington, D.C. for security purposes for the inauguration of President-Elect Joe Biden

State police said they will take appropriate action should anyone create any type of disturbance.

"For those individuals who would hope to agitate and create some type of disturbance, we will be aware of it. We know who you are and we will take appropriate action," said Connecticut State Police Trooper Josue Dorelus.

Security agencies said the extra security measures will extend beyond this weekend until after President-elect Joe Biden's inauguration.

"We know that reporting any type of suspicious activity in a timely manner can mean our ability to prevent any type of violent crimes or terrorist attacks, so we want to ensure everyone out there has the ability to do so, and do so in a safe manner," Connecticut State Police Trooper Josue Dorelus said in an interview with NBC Connecticut.

Anyone can call the tip hot line at 866-HLS-TIPS. Callers can remain anonymous.

"No matter how minor of an incident you may think it is, if you feel as if in your bones that it’s suspicious in nature, please feel free to contact us," Dorelus said.