After hundreds of thousands of dollars went missing, sparking allegations of fraud, the FBI and U.S. Attorney's Office have launched an investigation into Hartford's dealings with a local insurance broker.

Friday, the city Finance Department, Treasurer’s Office and Internal Audit Commission all received letters from Hartford’s Corporation Counsel asking them to appear before a grand jury next month with that information in hand.

“I have had a conversation with our legal department, our corporation counsel's office, and they have informed me recently that a subpoena was received in connection with a federal investigation,” said Hartford Mayor Pedro Segarra on Friday. “I have not read the subpoena so I'm not familiar with what the subpoena states or what it is requesting. I have asked our legal department, given the very serious nature of what is being discussed, to fully cooperate with the federal government and the U.S. Attorney's Office with respect to anything that might have been requested in connection with this case.”

The controversy centers around city Treasurer Adam Cloud, who wired $800,000 in insurance premiums to Hybrid – $670,000 of which is now missing. The man behind Hybrid, president and CEO Earl O’Garro, has not spoken publicly about the controversy and did not return a request for comment.

Earlier this week, Hartford’s Internal Audit Commission recommended the City Ethics Committee look into a possible conflict of interest between Cloud and Hybrid, citing what they called poor judgment and negligence on behalf of Cloud and the Finance Department. The commission said the money transfer never should have taken place. 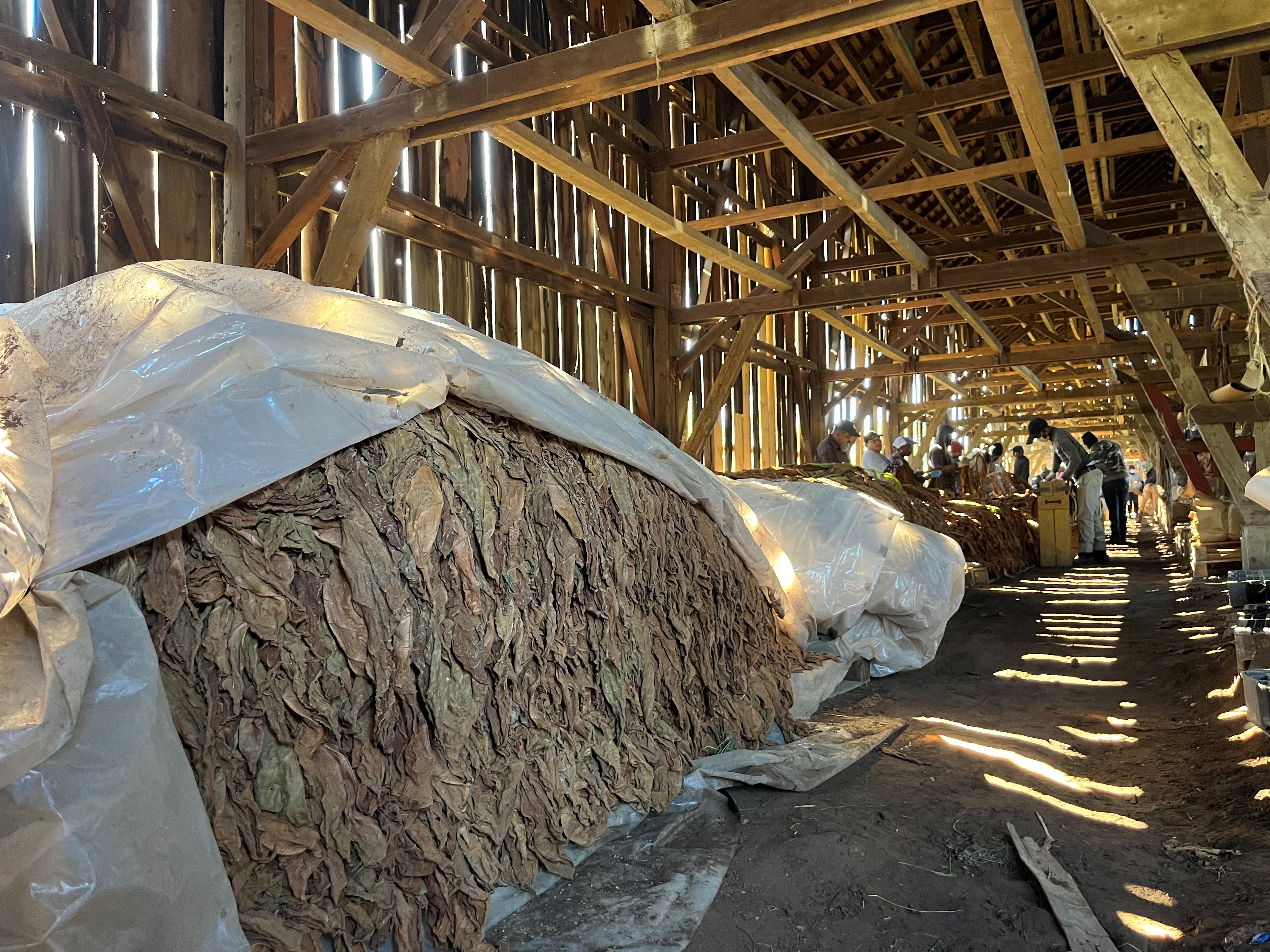 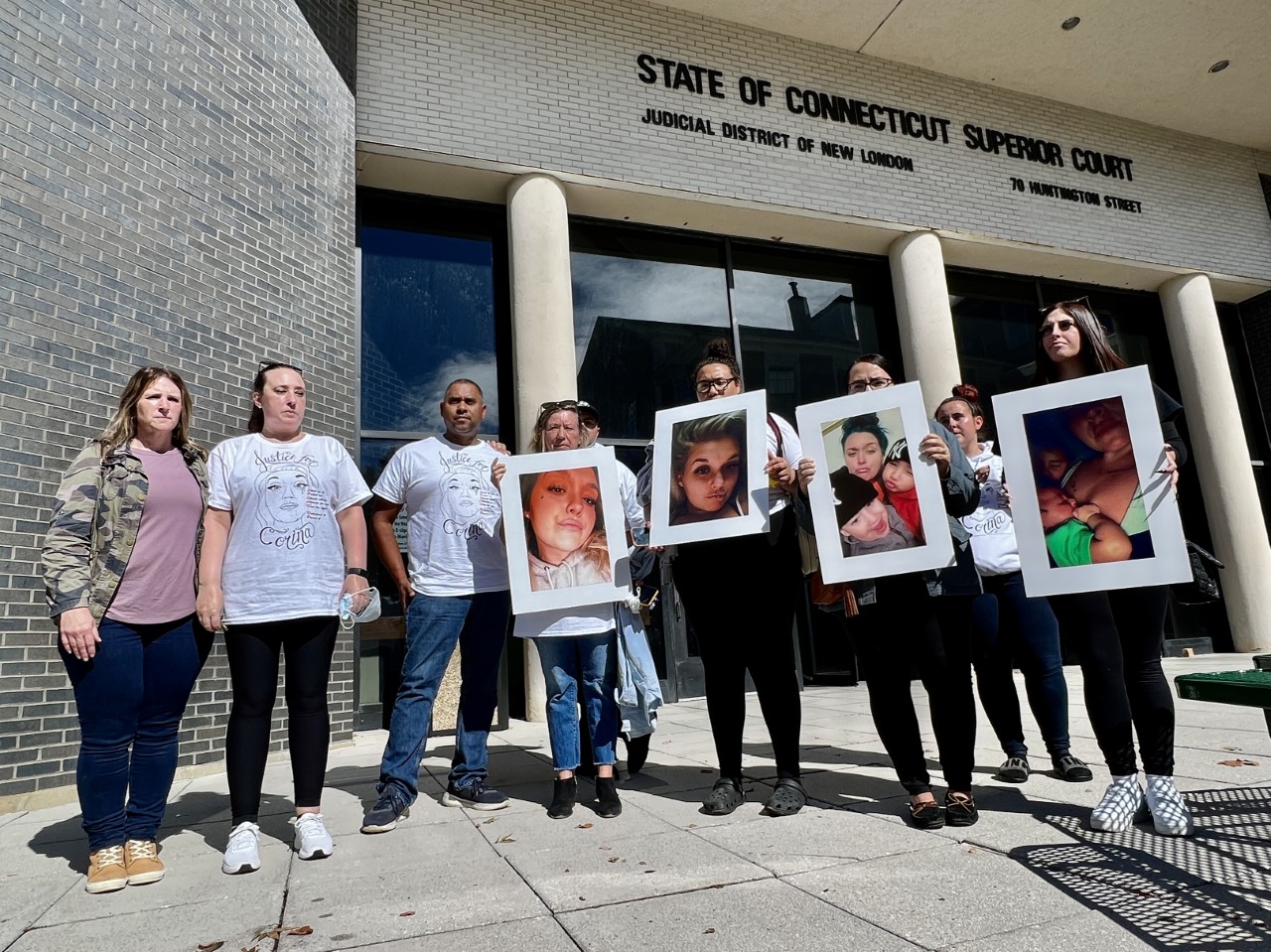 Deutsch wrote in the letter, “We must be assured there has been no criminal or wider fraudulent activity, and be certain to avoid continuation of such irregularities affecting the City.”

Mayor Segarra and city leaders have acknowledged the public’s right to know about the investigation, but are nonetheless withholding whole portions of the subpoena.

“I understand and I value and respect the public’s right to know with respect to any of this information, but at the same time I want to honor and comply with the U.S. Attorney’s Office that we not comment on the matter,” Segarra said.

“It’s a sad day for our city. Given the allegations brought to light, it is entirely appropriate for the federal government to look into this matter. We should withhold judgment until the investigation is completed."