There is a renewed push to make financial literacy part of Connecticut school curriculums.

For years Hartford’s Community Renewal Team has offered a 14-week course on money matters from its Financial Literacy Institute.  Sarah Hodge of Manchester is among the proud graduates.

“I want everyone to take this class…my relationship with the way I like think about budgeting and planning ahead is a lot different now,” Hodge said.

While courses like this have reached a lot of people, so many more need to take it, according to the institute’s founder, Elizabeth Horton Sheff.

“We are not reaching a broad population, and that can be done through the school system, you can start there,” Horton Sheff explained.

The Credit Union League of Connecticut has backed a renewed push for high schools to have a financial literacy requirement in order to graduate.

Adams added that previous efforts to have a financial literacy requirement were defeated due to cost and the large workload students already have. 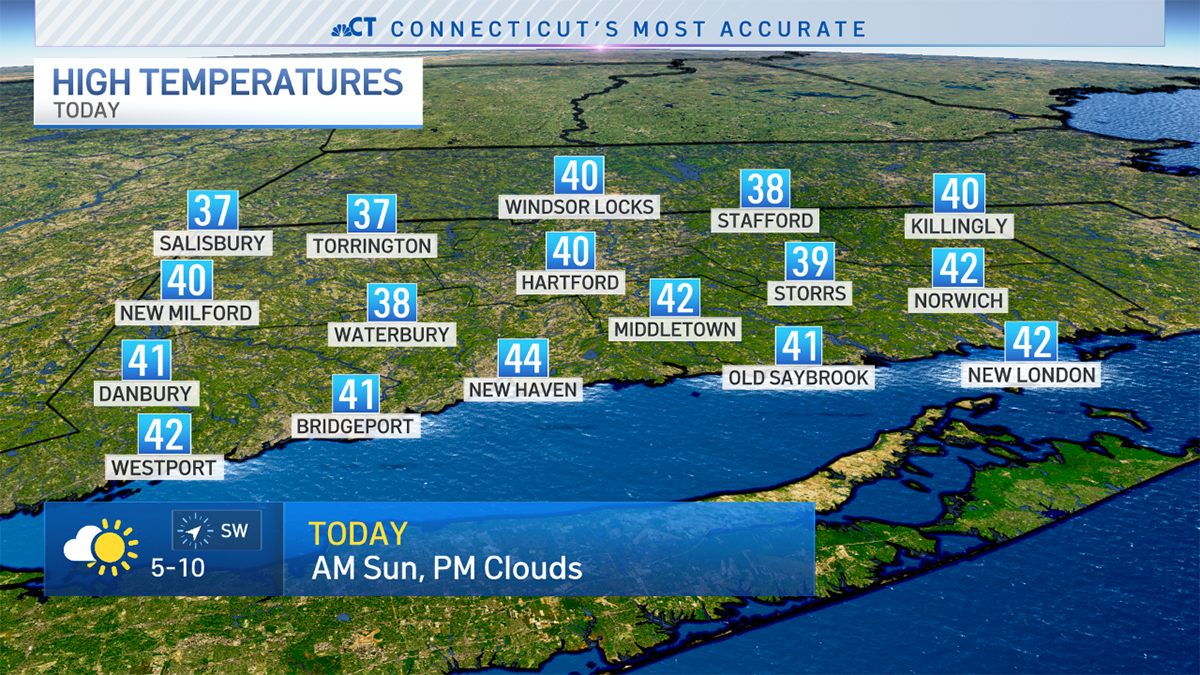 “We can add it into the mathematics curriculum so we’re not adding on burden.  We’re just using personal finance as a tool to teach those mathematic principles," he explained.

“We didn’t take a 'manage your finance' class. Not in high school. Not in college.  So it was kind of like a missing piece for me,” Hodge said.

Leaders from both parties on the state legislature’s Education Committee saidthey support the idea if it is weaved into the curriculum, rather than a standalone course. One suggested it might be best to start with a pilot program.

Supporters of a financial literacy requirement point out the benefits go way beyond the students who learn more about money matters.  The ones at the Financial Literacy Institute, including Hodge, have shared what they’ve learned with friends and family members as well.