Finding Addiction Services Could Be Easier With New Website

When battling addiction, one of the biggest challenges is finding where to seek treatment and Ashley Shaw knows that first-hand.

Now working with Community Speaks Out -- a non-profit that helps families get the help and support needed regarding addiction – she helps make calls for others looking to battle drug addiction.

Shaw said a new, stand-alone website launched by the Department of Mental Health and Addiction Services (DMHAS) can help change the game.

The site, ctaddictionservices.com, allows people to see what beds are available at DMHAS-funded facilities. That includes detox programs, residential treatment and recovery houses.

Providers are asked to update the site multiple times throughout the day so people have a semi real-time perspective of whether beds are available.

“If I knew about other facilities that were open, I think I would have had a better chance of getting in some place faster,” Shaw said. 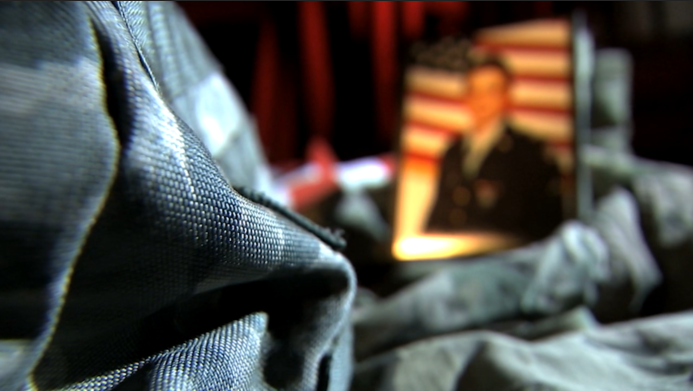 There are about 1,000 state-funded beds.

Jack Malone, the executive director of the Southeastern Council on Alcoholism and Drug Dependence (SCADD) in New London, knows that first-hand.

SCADD is often at capacity, according to Malone. That’s why he thinks a site like this can help save lives.

“One of the things that’ll scare someone off, get them back using, is if they hit a road block. If they can’t get into a treatment program at that very important moment where they’ve said, ‘I’ve had enough,’” Malone said.

The website is funded through a federal Substance Abuse and Mental Health Services Administration (SAMHSA) grant, which provides the state $1 million annually to “expand medication assisted treatment as well as strengthen outpatient resources and improve statewide infrastructure,” according to a news release by DMHAS. The grant runs from Sept. 1, 2016 to Aug. 31, 2019.

“We have the bus station, we have the ferry, we are the I-95 corridor between essentially Washington and Boston. It’s a hub here. And we’re really committed to eradicating and at least diminishing the devastation,” Milstein said.

As for next steps, Milstein said she’d like to see a breakdown of the specific services provided at each state-funded facility. Eventually, the site could possibly show some of the other non-DHMAS-funded services available, Milstein suggested.