Police said the owner is an antique firearms dealership.

Fire destroyed the Preston home of an antique firearms dealers on Wednesday morning and state police said ammunition was exploding during the blaze.

Emergency crews said the 911 call came from within the house, a log cabin at 55 Miller Road, and the homeowner alerted them of the issue of the ammunition.

Assessor's records list the owner of the house as Walt Liss, and police said the gun dealership is operated out of the house. 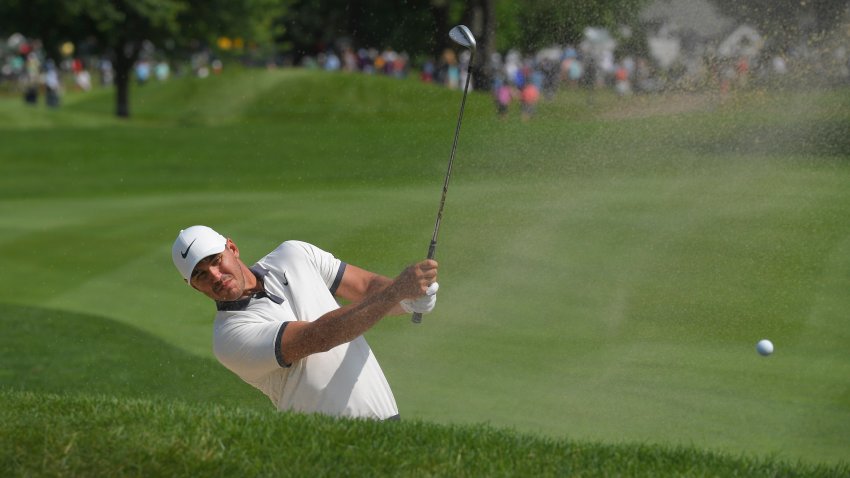 Liss is also a member of the Poquetanuck Fire Department, which was one of several fire departments to respond to the scene, along with crews from from Griswold, Voluntown and Norwich.

When crews responded, there was heavy fire and snow, along with a limited water supply, presented a challenge to firefighters, Fire Marshal Thomas Casey said.

While the home Liss and his wife have lived in for more than 20 years was heavily damaged, he and his dog got out safely, according to a neighbor, and Liss' wife was not home when the fire started.

The fire marshal is investigating the cause of the blaze.