State labor leaders have handed the city of Hartford citations for five serious violations in connection with the first line-of-duty death in the capital city in 40 years.

All violations listed in the state Department of Labor's Occupational Health and Safety Administration's report pertain to safety issues within the Hartford Fire Department.

Firefighter Kevin Bell's death during the October 2014 fire on Blue Hills Avenue triggered multiple state local and federal investigations, including one by CONN-OSHA. 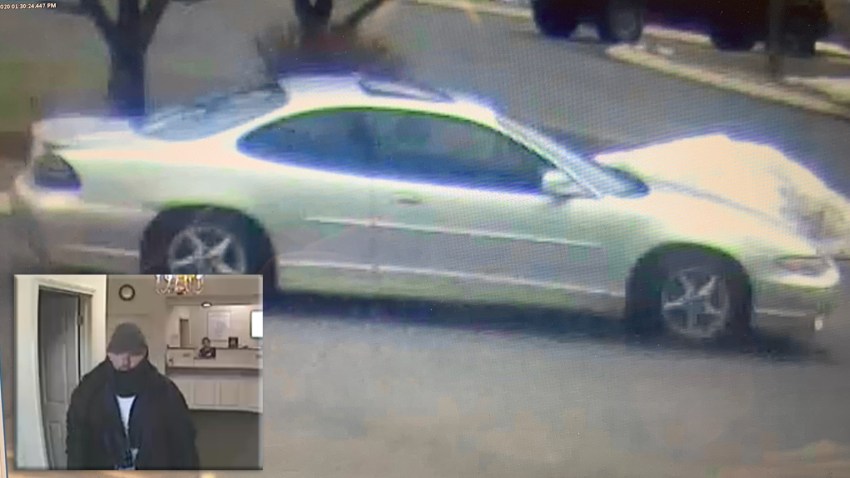 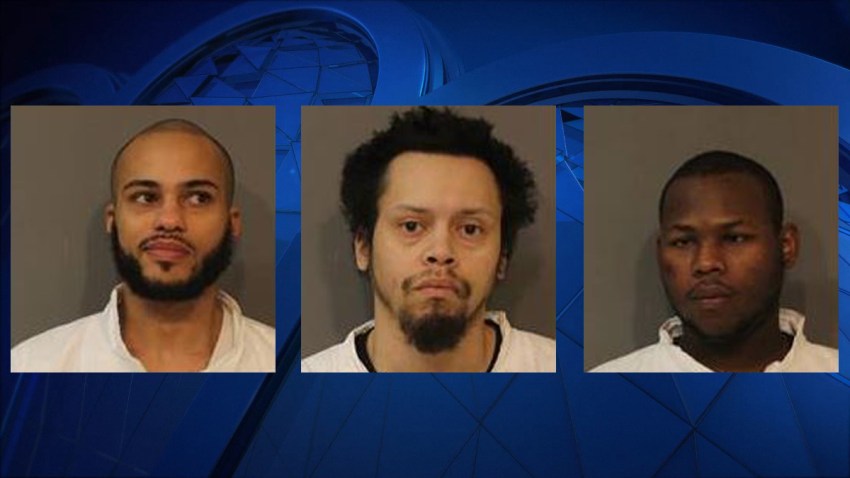 Director Kenneth Tucker III told the NBC Connecticut Troubleshooters the agency did not hesitate to categorize each one as "serious."

"Something that, if violated, could lead potentially to death or serious physical harm," he said.

Tucker told the Troubleshooters that only firefighters hired within the past three years were issued protective hoods. As a result, the majority of the members of the Hartford Fire Department do not have them.

He said the violations cited in the report came to light as a result of the deadly fire, but don't relate directly to Bell's death.

The fire department said it takes exception to some of the OSHA citations.

"We know that some of the things in this report will be refuted and challenged. I think each and every firefighter in the city of Hartford knows they are protected," said department spokesperson Captain Helene Lynch.

OSHA has fined the city $1,000 for each violation, the maximum allowable under state law.

The news of the citations comes days after a meeting of the Hartford Fire Task Force, made up of several former fire chiefs. The task force focused its inquiry on training, specifically relating to Bell and the months leading up to the night he died.

"This report is disturbing and raises serious questions about management and allocation of resources within the fire department, issues that the Hartford Fire Department Task Force and others are looking into," Hartford Mayor Pedro Segarra said in a statement Thursday. "For our fire department to continue to be effective to the community it serves, the safety of our men and women on the ground must be our number one priority at all times."

The city requested a conference with OSHA to review the violations and fines, which has been set for Thursday, April 23 at the state Department of Labor facility in Wethersfield.

City officials also have three weeks to formally appeal or contest the citations.

The report indicates each violation must be abated by May 9, otherwise the city could be subject to additional fines.