Firefighters responded to the scene after a 911 call came in reporting smoke.

Officials said the fire damage was kept to a minimum, but around 25 people were displaced for the night. No one was injured. 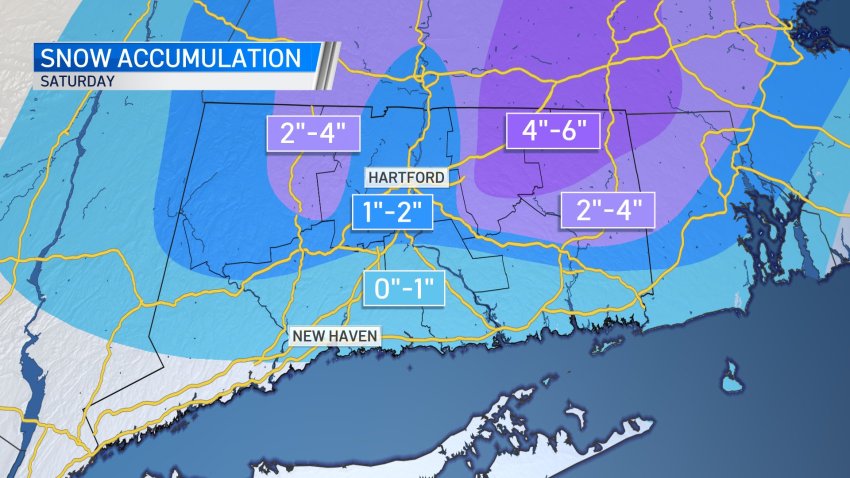 FIRST ALERT: Nor'easter to Bring Snow to Parts of CT

The Red Cross responded to provide assistance and the Danbury fire marshal’s office was investigating the cause of the fire.