Severe thunderstorm warnings remain in effect for parts of Connecticut after a spat of tornado warnings during severe weather Wednesday.

Two sets of tornado warnings were issued for parts of northern Connecticut earlier in the day. 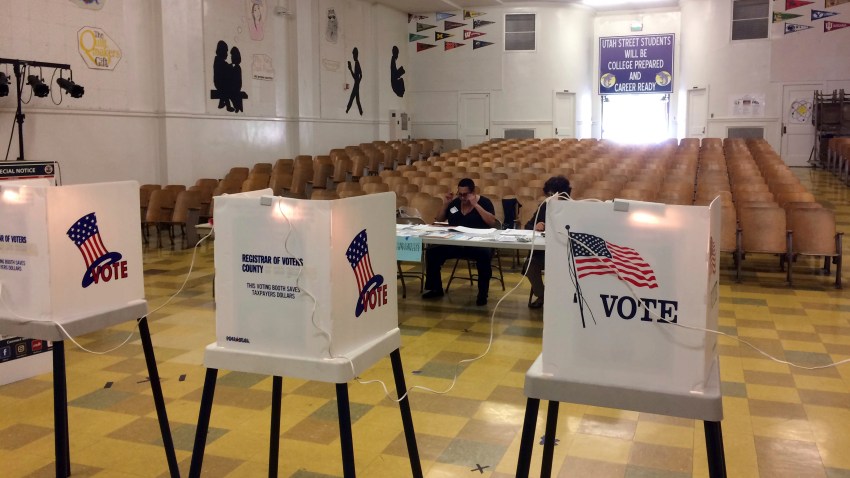 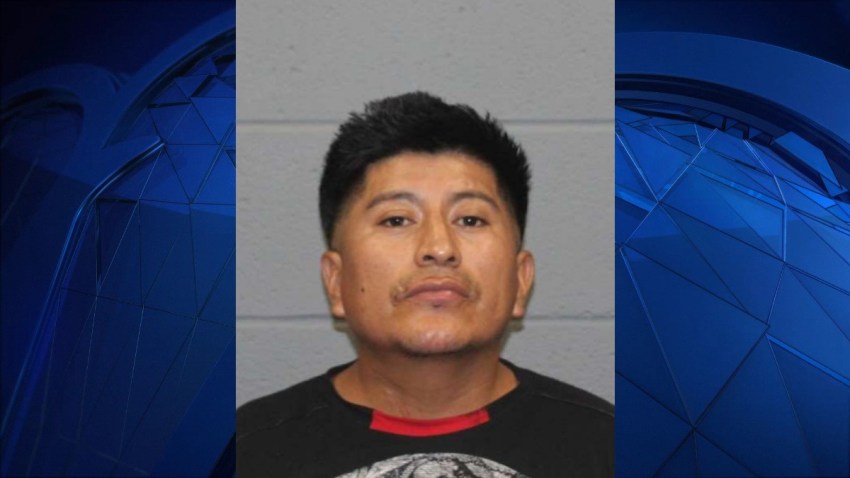 There are reports of trees and wires down in several towns including Manchester and Wethersfield.

Severe storms rolled through parts of the state on Wednesday afternoon, ripping down trees and wires and causing minor flooding.

There is a continued threat for scattered severe storms including extremely heavy rain, gusty winds, hail and vivid lightning. Temperatures will be in the 80s.

Thursday may see a leftover storm and will otherwise be partly cloudy with highs in the 80s.

The unsettled weather clears out by Friday and the weekend.

Get the latest forecast anytime here.