The Secretary of the State is expecting high voter turnout today as residents across the state cast ballots for Democrat Hillary Clinton or Republican Donald Trump to be the next president and several of those residents are voting for the first time today.

"It was kind of quick, but for that moment I was bubbling,” Reynoso said. “I felt that my voice kind of mattered."

Nineteen-year-old Gavi King said it was “kind of nerve-racking to have that much of a voice,” but it was “really exciting." 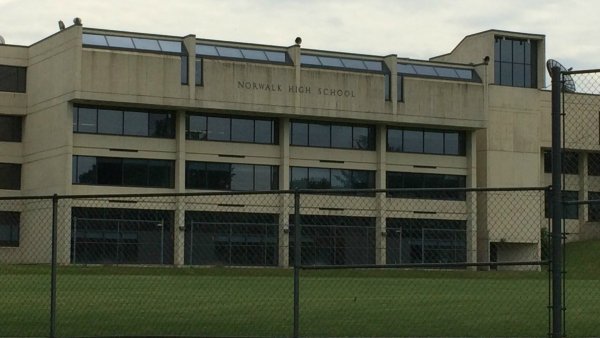 Konner Claywell, a 22-year-old college student, drove an hour and a half to Avon to fill out a ballot.

"The candidate I've voted for has a certain skill set in business and negotiations," Claywell said.

Martha Willey, 19, said being a female made the experience even more significant.

"Do you think 100 years ago I wouldn't of even been able to vote? And now I'm getting to vote for a woman president. It's amazing," she said.

These young voters said they did their homework before going to vote.

"This is the first time voting because this is definitely one of the craziest elections …. I've ever witnessed in my entire life," Christopher Guiteras said.