Hartford was jamming Saturday night as five events were packed into a close vicinity.

About 30,000 people were expected to attend events in the capital city.

Hartford Police warned event-goers to come down early. Some listened while others sat in a lot of traffic.

But despite the congestion, people were pumped.

“We’re going to hit the tailgate for a little bit and then we’re going to jam out all night,” Ryan Riley of Hartford said, who was going to the Dave Matthews Band concert at the Xfinity Theater.

“It’s a kickoff to summer. We’re happy about it and you know we have a lot more events. There’s going to be more times when we have sold out events, a baseball game and now we have a soccer stadium as well. We’re ready for the challenge,” Hartford Police Lt. Paul Cicero said.

NBC Connecticut was there as police officers prepped for the night ahead. 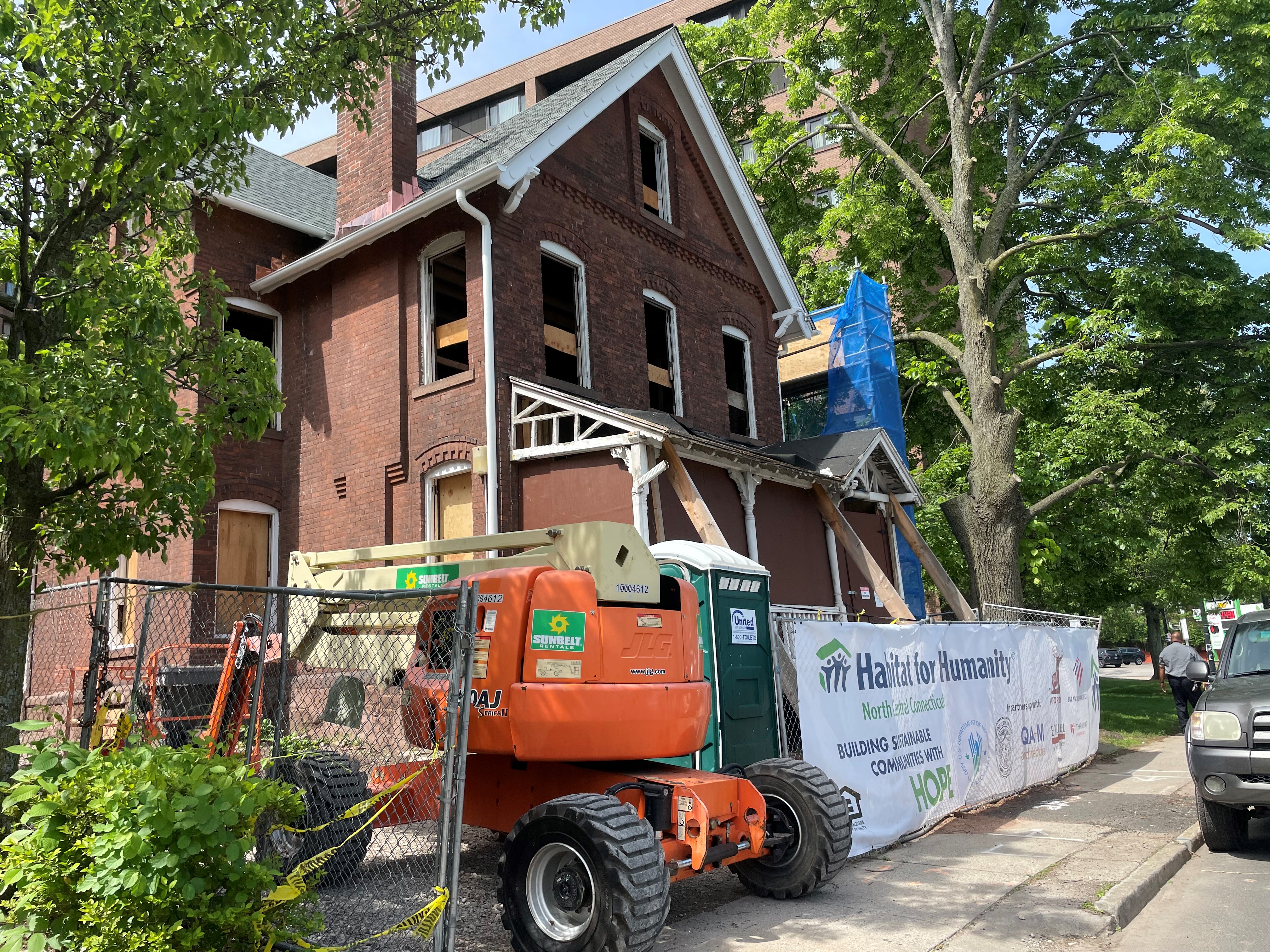 The Yard Goats game sold out.

About a mile away, 15,000 Dave Matthews Band fans filling up Xfinity.

“Tonight’s my 27th show. Came down from Vermont. We were at the show in Mansfield last night. Hoping for the same creativity tonight. That’s what keeps us coming back,” Nick Bredice said.

And around the corner, a Cirque Du Soleil show was underway under the “Big Top” on Market Street.

Throw in the Hartford Latino Fest and the Black-eyed & Blues Fest at Bushnell Park, the capital city was busy.

“I’ve been coming since I was little. It’s just such a nice event and everyone is so kind and good food and everything,” Frankie Blukincy said.

“It’s been such good weather compared to these rainy days we’re happy that it wasn’t bad weather today,” she said.

For those who grew up in the area, they’re happy to see Hartford as such a hotspot.

“Up and coming and you can really see it, so it’s cool to live here,” Riley said.