Ever since NBC Connecticut Investigates broke the story about a patient abuse case at Connecticut’s maximum-security psychiatric hospital, there has been discussion of video evidence.

The public got to see that evidence for the first time Tuesday during a jury trial for one of the hospital staffers. 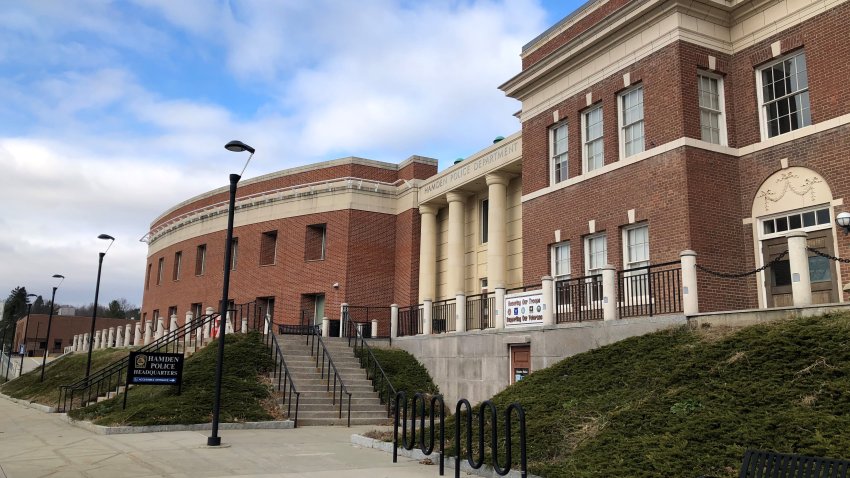 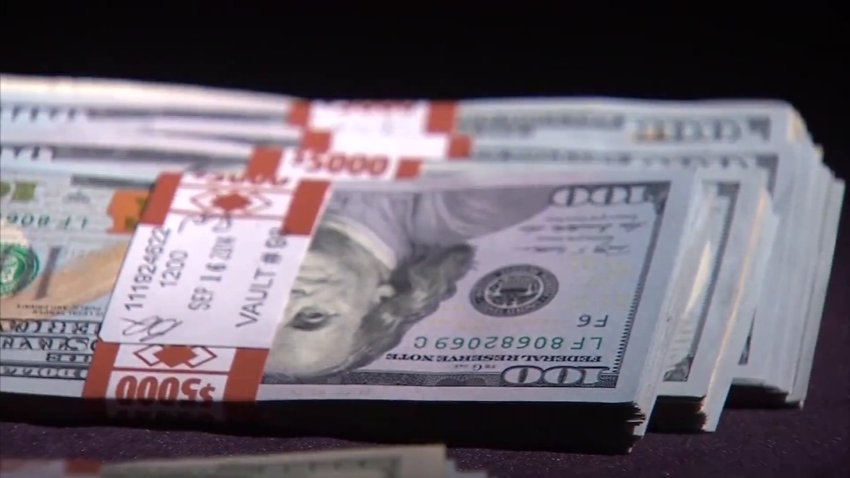 The judge has not decided if, or when, he will allow the videos to be released.

The videos are from a bird’s eye view camera in patient Bill Shehadi’s room. On the top of the screen you see Shehadi in his bed, and one or two staffers in the room with him.

A police officer assigned to Whiting helped investigators identify the staffers going in and out of Shehadi’s room, including Cusson.

In the video you could see someone, apparently Cusson, taking a mop and putting it on Shehadi’s head. He also appears to have kicked Shehadi off his bed.

In another clip, Cusson appears to have ripped Shehadi’s sheet away from him, and then threw it back at him.

The officer who identified Cusson in the videos still faces cross examination from Cusson’s attorney.