Former FBI director James Comey is coming to Connecticut to speak at a forum at UConn this fall.

Comey was appointed to the position of FBI director in 2013 by then-President Barack Obama and served until 2017, when President Donald Trump fired him amid the FBI's investigation into Russian interference in the 2016 presidential election.

Comey is the author of “A Higher Loyalty – Truth, Lies, and Leadership.” 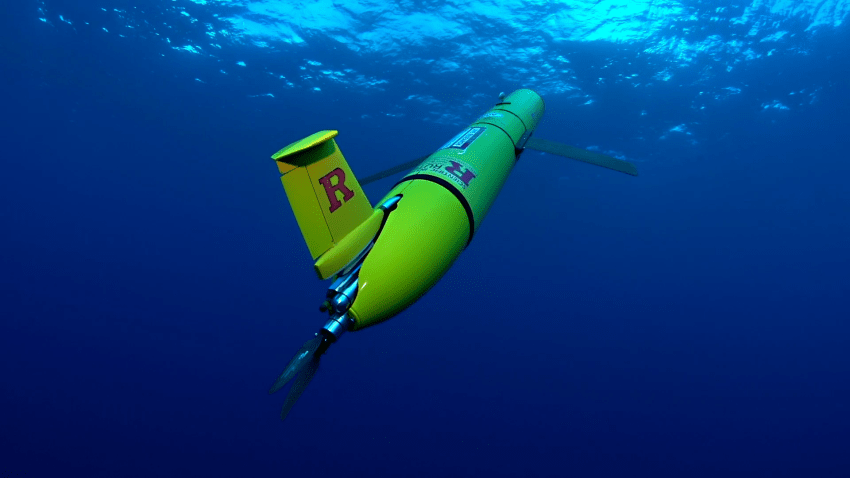 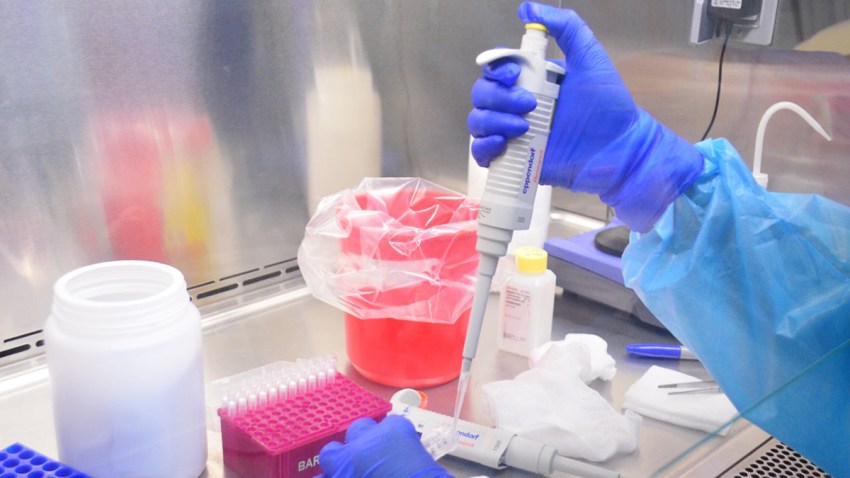 The former FBI director will be speaking at a The Edmund Fusco Contemporary Issues Forum called “The Ethical Leader” on Monday, Oct. 15. The event, which is not open to the public, will be held at the Jorgensen Center for the Performing Arts at 7 p.m.

“This event will be open to all UConn students, faculty, and staff. Tickets will be available on a first-come, first-served basis to members of the UConn community. A separate communication on obtaining tickets will be sent as we get closer to the event,” UConn President Susan Herbst said in her welcome back message to the school community.

Editor’s note: UConn said the event is not open the public.