Jennifer Dulos has been missing since May 24

The search for Jennifer Dulos, a mom of five from New Canaan, is now in the 19th day and local police said they have received 475 tips and 80 videos after putting out a request for surveillance from people in town.

Jennifer Dulos, 50, has been missing since May 24 and as police search for her, her family released a new statement on Tuesday asking anyone with information to come forward.

On Wednesday afternoon, New Canaan police said the state police dive team is searching a body of water along Old Farms Road in Avon in connection with the case and state police are still at Material Innovation Rycycling Authority, a trash facility in Hartford that they have had a presence at for more than a week.

A source with knowledge of the investigation told NBC Connecticut that state police contacted MIRA about a garbage truck that made a collection on Tuesday, May 28.

Jennifer Dulos' estranged husband, Fotis Dulos, 51, and his 44-year-old girlfriend, Michelle Troconis, have both been arrested in connection with the disappearance and pleaded not guilty Tuesday to evidence tampering and hindering prosecution. Fotis Dulos had been in custody since his arrest on June 1 but was released after posting bond and turning over his passport.

On Wednesday, he traveled from his Farmington home to the Adult Probation Office in Hartford and had no comment as he was leaving.

Officials from the judicial department said the meeting was to understand the court-ordered conditions of bail.

His legal team said Fotis Dulos was fitted with a GPS-monitoring device Tuesday, which was to be checked Wednesday to ensure that it was working properly, and he is not allowed to leave the state. He is ordered to check back in with probation in a month. 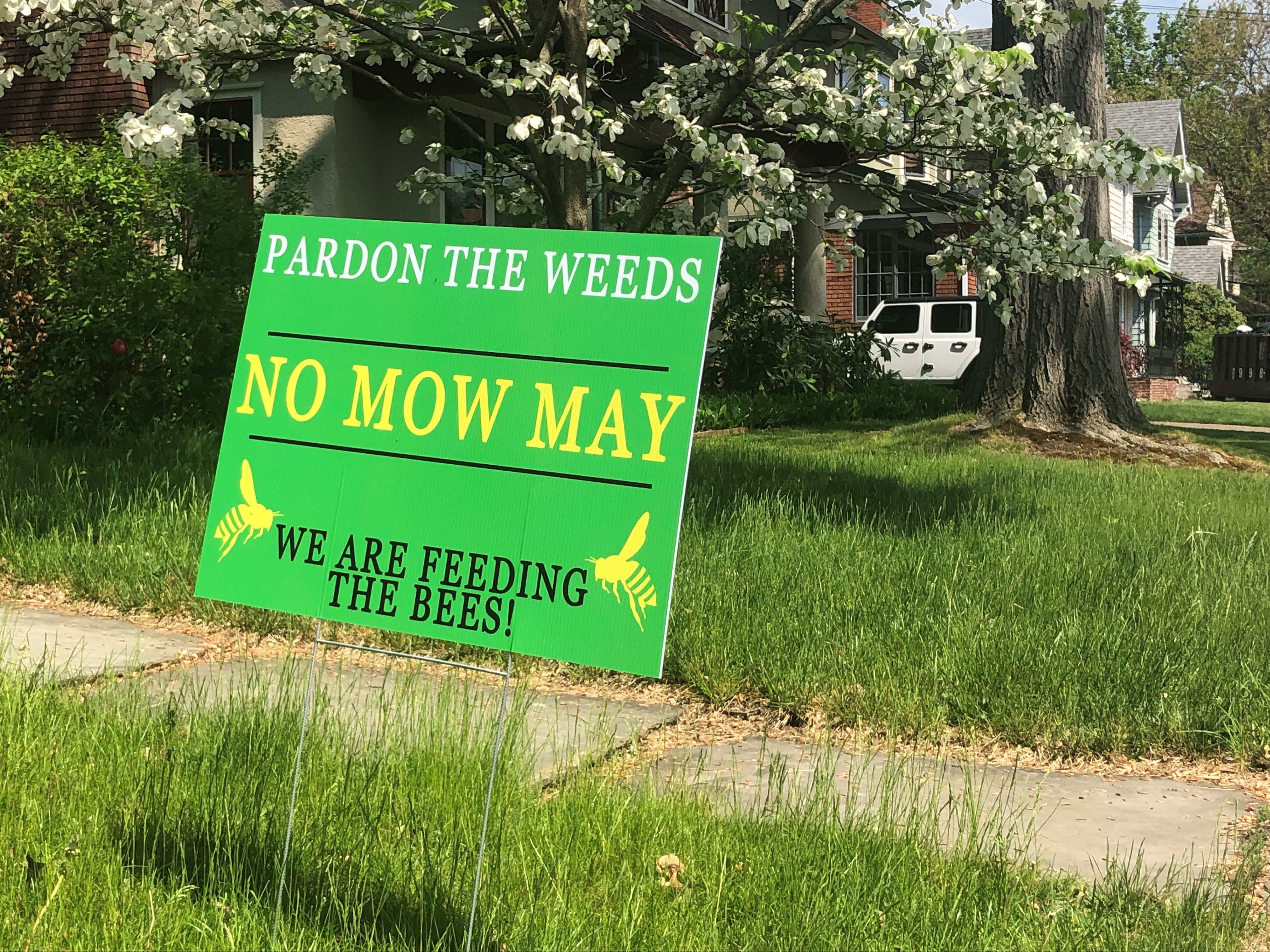 ‘No Mow May': Hartford Neighborhood Creates a Better Environment for Bees 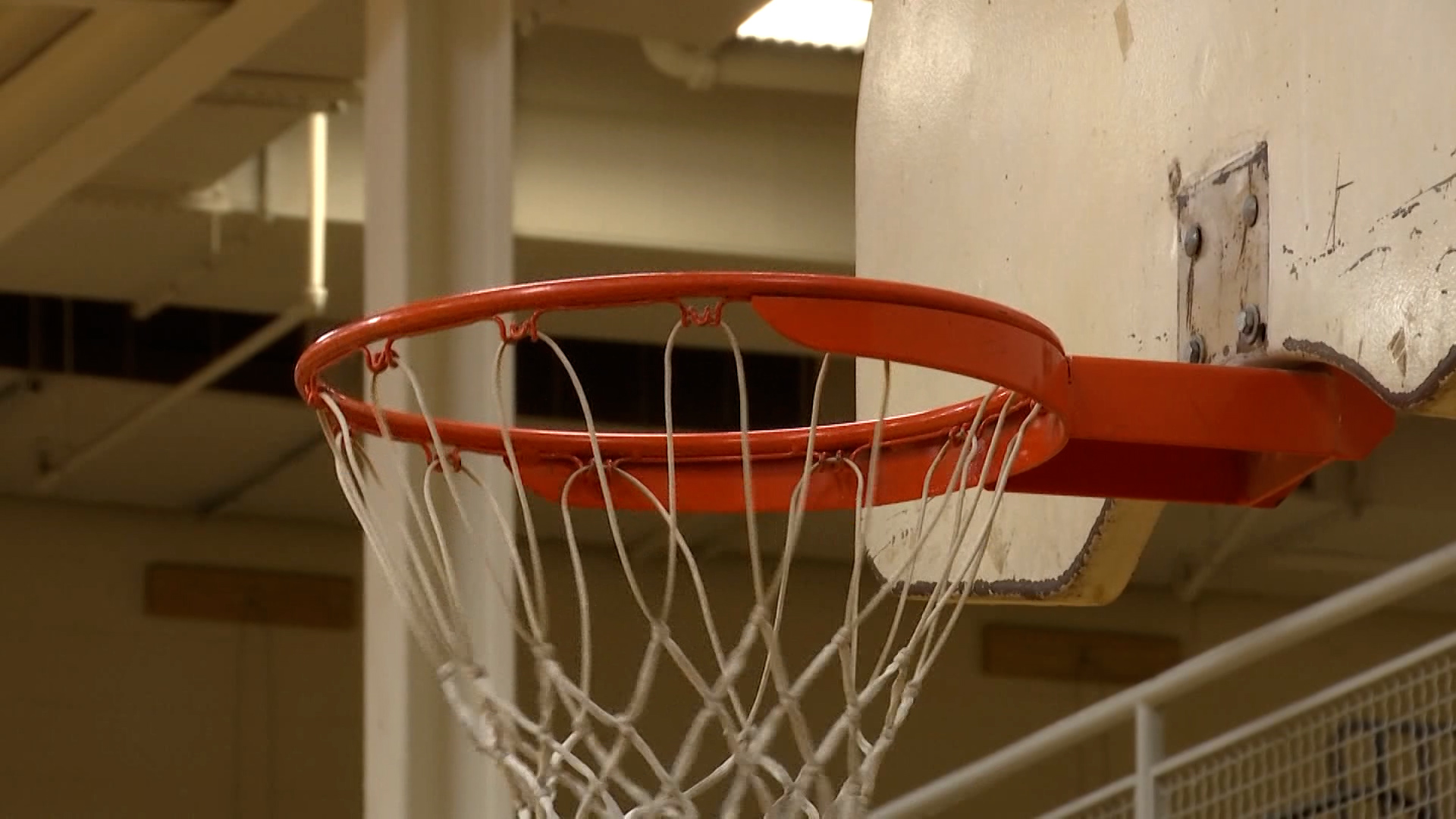 All of his vehicles were seized in the investigation, so Fotis Dulos rented a vehicle, according to an attorney who was with him on Wednesday morning.

The prosecutor in the case against Fotis Dulos said the state has new evidence against him. According to prosecutors, his DNA was found mixed with Jennifer Dulos' blood on the kitchen faucet of her New Canaan home.

Norm Pattis, the well-known attorney representing Fotis Dulos, countered this new evidence, saying his client was at Jennifer’s home the Wednesday before she disappeared. The state’s attorney objected, saying witnesses report he was only in the backyard, not in the house.

Pattis said Dulos can account for his whereabouts for most of the day his estranged wife went missing. He said in court that Dulos voluntary handed over his cell phone to investigators but that the state refused to give it back.

Fotis was asked to take the stand during the custody hearing but chose not to. The judge hearing the case has not issued a ruling.

Andrew Bowman, Troconis' attorney, had some strong words outside court Tuesday about some media reports.

An NBC Connecticut crew witnessed Fotis Dulos returning to his Jefferson Crossing neighborhood in Farmington Tuesday evening and then head to the probation office in Hartford on Wednesday morning.

Jennifer Dulos, who moved from Farmington to New Canaan after filing for divorce, was last seen while dropping off her children at school in New Canaan on Friday, May 24.

She was reported missing later that night after she missed several appointments and her friends became concerned when they could not reach her.

When police searched Jennifer’s home, they found blood in her garage and suspected she was the victim of a serious assault, according to court documents.

Police have been searching places in several locations across the state, including in Hartford, Farmington and New Canaan looking for evidence related to her disappearance.

NBC Connecticut drone footage taken on Friday showed police walking out of the woods and through the backyard of Fotis Dulos’ Farmington home.

Neighbors describe seeing a lot of activity which was captured exclusively by NBC Connecticut’s DroneRanger. You can see state police officer walking through the backyard and out of the woods behind the Dulos home. You can also see a woman standing at the edge of the woods who we have not been able to identify. Jennifer Dulos, who was reported missing exactly two weeks ago, shared this home with Dulos, her husband, until they separated in 2017.

After they spent around an hour at the home, NBC Connecticut captured video of a woman resembling Troconis leave the property in a silver BMW with a man who appeared to be her attorney, Andrew Bowman, behind the wheel.

She is out on bond and has been ordered to wear a GPS monitored ankle bracelet.