Winter has come and gone and it seems those who fought through it are now taking a much-needed vacation.

“Game of Thrones” actor Kit Harington was spotted in Connecticut Sunday, the same day the series finale of the hit show aired on HBO.

The star known to for his portrayal of Jon Snow on the popular show browsed the stacks at RJ Julia Booksellers in Madison Sunday afternoon, according to the store. 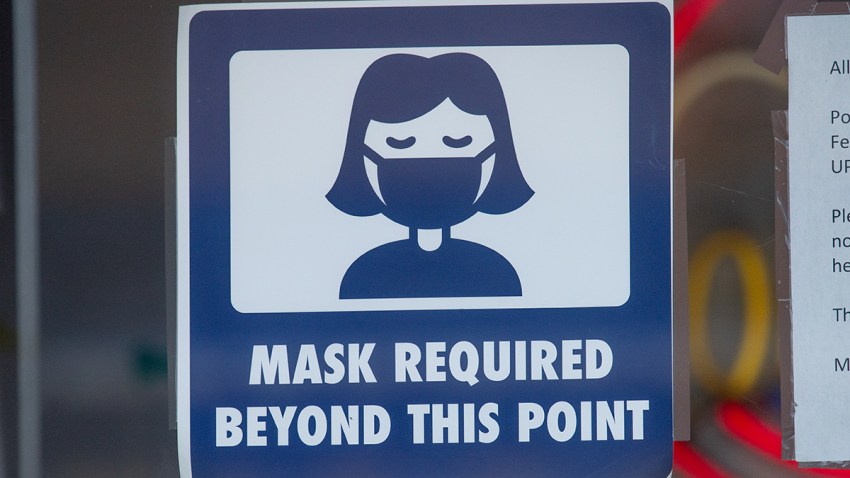 He spoke with staff and said he was on holiday. Staff reported he was very pleasant and bought some books.

While the TV series has come to an end, story author George R.R. Martin has said he plans to release two more books. There is also buzz of future television projects, and HBO has said there is already a pilot in production for a story set in the same world thousands of years before the current characters were ever born.