Dems Propose Slamming the Brakes on the DMV

Your days of standing in line at the DMV may be coming to an end. Maybe.

Democrats in the legislature, trying to come up with creative solutions to bridge a major budget gap, may have made the day of anyone who hates the bureaucracy of the Department of Motor Vehicles.

They're proposing the elimination of the DMV and the distribution of its functions to other state agencies.  The move is to streamline state government and will be introduced at a meeting Thursday.

Certain DMV functions would be spread to Departments of Public Safety, Environmental Protection and Consumer Protection. There's also a pilot program proposed where certain services such as license renewals could be provided in public places like shopping malls.

The plan also calls for reorganizing the Department of Children and Families and creating a new oversight committee.

At the same time, Gov. M. Jodi Rell has proposed a $5.4 million funding cut for libraries passes, it will leave librarians scrambling to provide for the community as books and services become scarce.

"We know this is a difficult thing, and that choices have to be made, but clearly there are better choices to be made than crippling our libraries," said Kathy Leeds, director of Wilton Public Library and former president of the Connecticut Library Association.

Connecticut has been without a budget since the fiscal year began July 1, and faces a deficit of more than $8.5 billion over this fiscal year and the next. 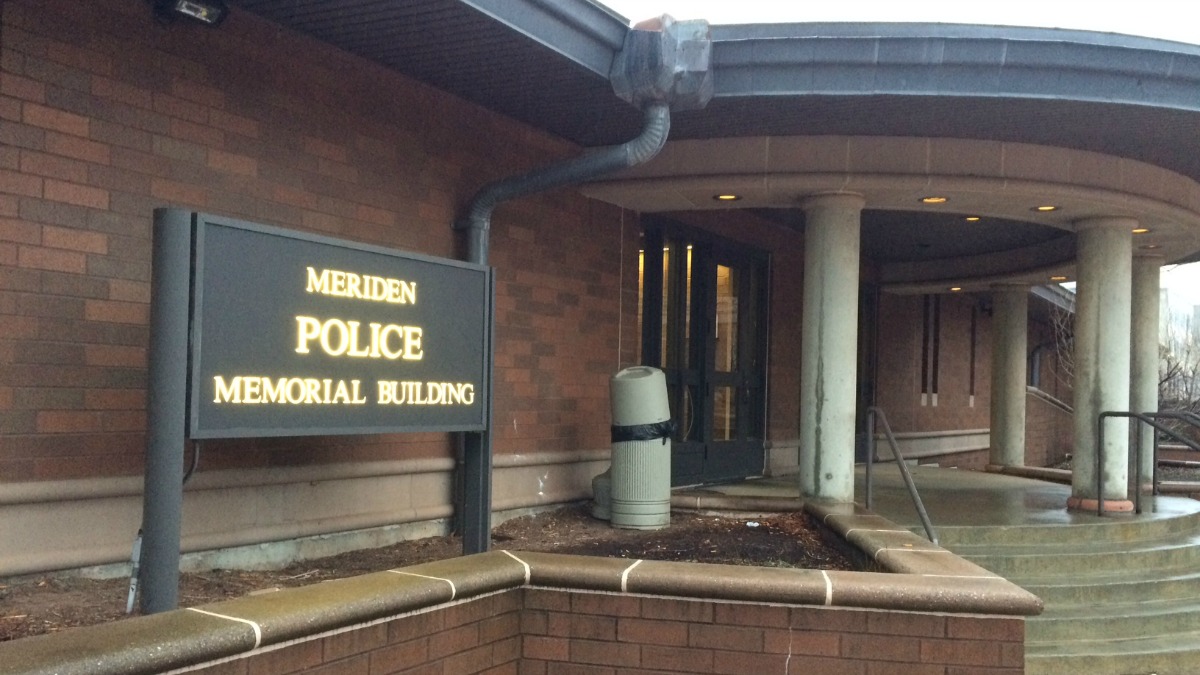 Library officials rely on state funding as a secondary source of income, and say the cuts would create a damaging impact on services like iCONN, the state’s online research database.

Scott Hughes, director of the Bridgeport Public Library says if programs such as iCONN are cut by the state, the community may very well have to do without, because paying out of pocket just isn’t feasible.

"We have a lot more people coming in now looking to use our facilities to look for jobs or to help them further their education, he said. These cuts would diminish a lot of the resources that come from within the library."

The governor's office did not immediately return calls seeking comment on Tuesday.