Rell said it's a budget that's balanced, holds the line on taxes, eliminates and consolidates many state agencies, and introduces the gambling game of Keno.

Democrats have put forth their budget proposals, but they include major tax increases to help overcome a nearly one-billion dollar deficit this fiscal year and an 8-billion dollar shortfall in the following two fiscal years.

The governor proposes more budget cuts, calling for additional reductions of 650-million dollars in each of the next two fiscal years.  There would be some borrowing to deal with this year's deficit, and she says Keno will bring in 20-million dollars the first year and 60-million every year thereafter. 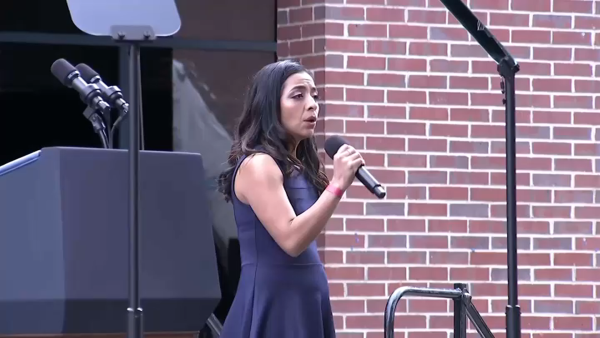 President Biden in Connecticut 4 mins ago

Democrats were slow to react to the new Rell budget plan.  A spokesman for Democratic Senate President Donald Williams said it's obvious that with no deal imminent, the governor is in damage control mode.  He also says that instead of working with lawmakers in a bipartisan fashion, Rell is offering a budget that would have devastating consequences for families and businesses.