Connecticut's governor is holding a ceremonial bill signing for legislation to accelerate the deployment of high-speed, 5G wireless technology in the state.

Democrat Ned Lamont will be joined by lawmakers and telecommunications executives for the signing Monday in Stamford.

The bill establishes a Council on 5G Technology to review wireless carriers' requests to use state property for the placement of 5G wireless service facilities. 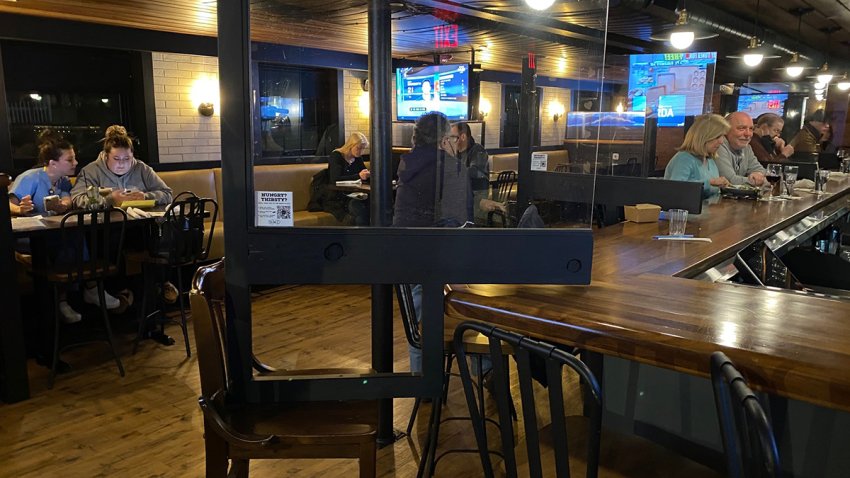 coronavirus in connecticut 40 mins ago 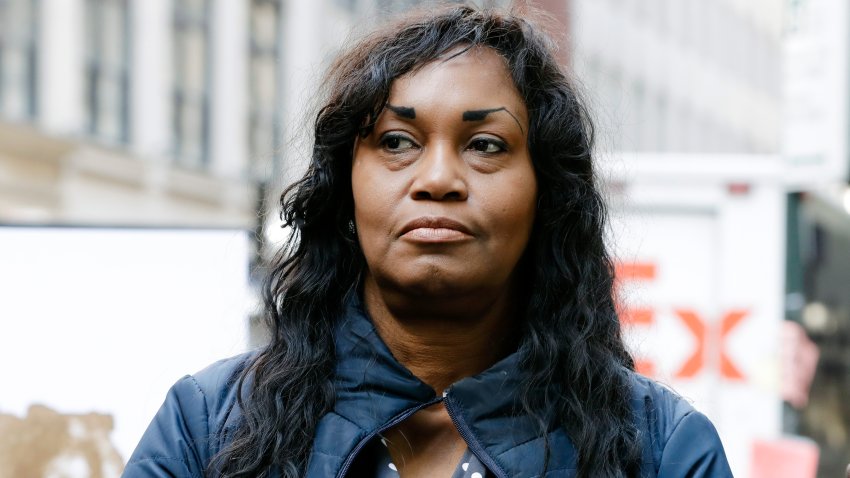 Lamont says that access to ultra-fast internet speeds is critical to Connecticut's economic future and the creation of good-paying jobs for the state's residents.

Lamont says there's already a process in place so 5G infrastructure can be placed on utility poles and wires.

But, he says, utility lines are underground in many high-density areas and alternative sites are needed to ensure adequate coverage.