Connecticut state employees will no longer be referred to as “essential” or “nonessential.”

Gov. Dannel Malloy signed an executive order Wednesday that he said changes the terminology used to distinguish the designation levels of executive branch state employees during weather-related events and other emergency situations.

When making decisions on whether executive branch employees should report to work during severe weather or emergency situations, employees have been referred to as “essential” or “nonessential” and that was based on their duties when it comes to addressing the needs of Connecticut’s residents in the face of urgent situations that can have an adverse effect on health and safety, according to the governor. 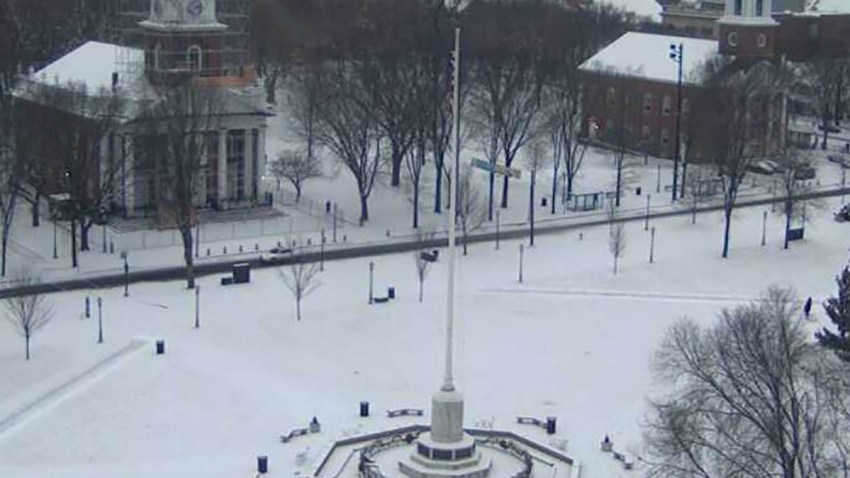 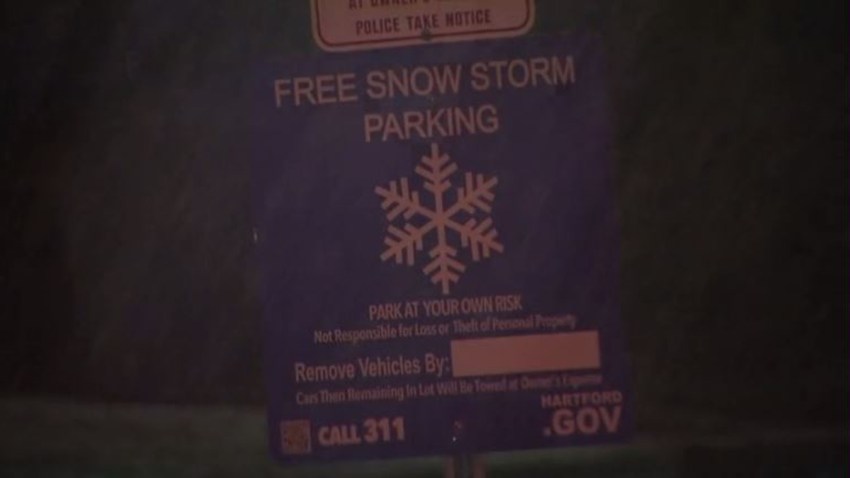