Granby Police said the building, located at 321 Salmon Brook Avenue, was evacuated after a “cooking mishap” caused smoke in part of the building.

In a note sent to families, Principal Sue Henneberry confirmed that some burnt toast set the fire alarm off. The building was evacuated and polcie and fire arrived on scene to assess the situation.

Connecticut Man Runs Across America to Raise Money for Foodshare 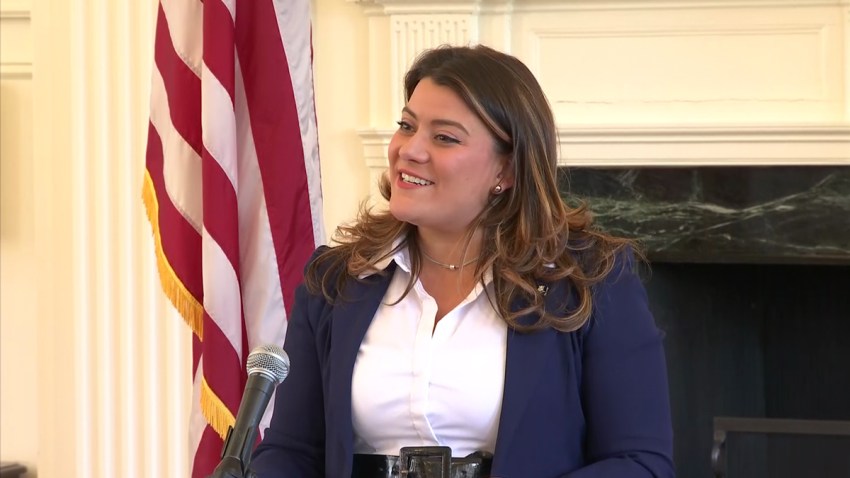 No one was injured and after the fire department ventilated the building students were able to return to class, Henneberry said.