A youth club in which six men say they were sexually abused as children lacked proper training and supervision for staff and had no system in place for reporting abuse, a Connecticut judge said.

The Greenwich Boys & Girls Club had a “very lax method of conducting its operations” in the 1970s and 1980s, when the men say a teenage locker room supervisor bullied and assaulted them, Judge John Kavanewsky said Friday.

Kavanewsky spoke at a pretrial hearing on lawsuits filed by the men, now in their 50s, the Greenwich Time reported.

One of the men testified the abuse started when he was 6. Some said they were abused during a club-sponsored trip to the Rye Playland amusement park in New York. 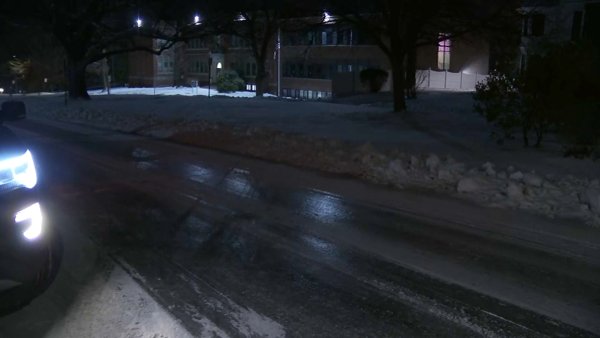 The newspaper reports that the Greenwich Boys & Girls Club has not disputed the abuse allegations but denies the men’s claims that higher-ups, including the director, were aware of the abuse and didn’t stop it.

The judge set potential damages at $4.5 million and ordered the club to provide information about its assets before trial, scheduled for the summer. The men’s lawyer was seeking a total of $19 million to be split among them.

Kavanewsky said it’s likely the men will “require some measure of mental health intervention for the rest of their lives.”