Project Lifesaver is a program designed for people with conditions that may lead them to wander.

The Mason-Mann family is starting the new year with a new sense of gratitude.

This past Christmas one of their worst fears came to life. The entire family was outside playing. One moment they turned around and suddenly their daughter, Chloe, was gone.

“She was there, she was gone,” said Stacey Mason-Mann, Chloe’s father.

Chloe is an 11-year-old living with special needs. She was born with Down syndrome and a severe heart defect. Most recently, she won a two and a half year battle with leukemia. She has endured a lot in her short life.

“She is absolutely a fighter,” said Amy Mason-Mann, Chloe’s mother. “She has had medical complexities ever since she was in utero.”

Through all of the challenges, though, Chloe has grown into a pretty spunky pre-teen. She gets as much joy out of doing her doll’s hair as she does playing with cars and she has some great dance moves.

“She is vibrant and lively,” said Amy. 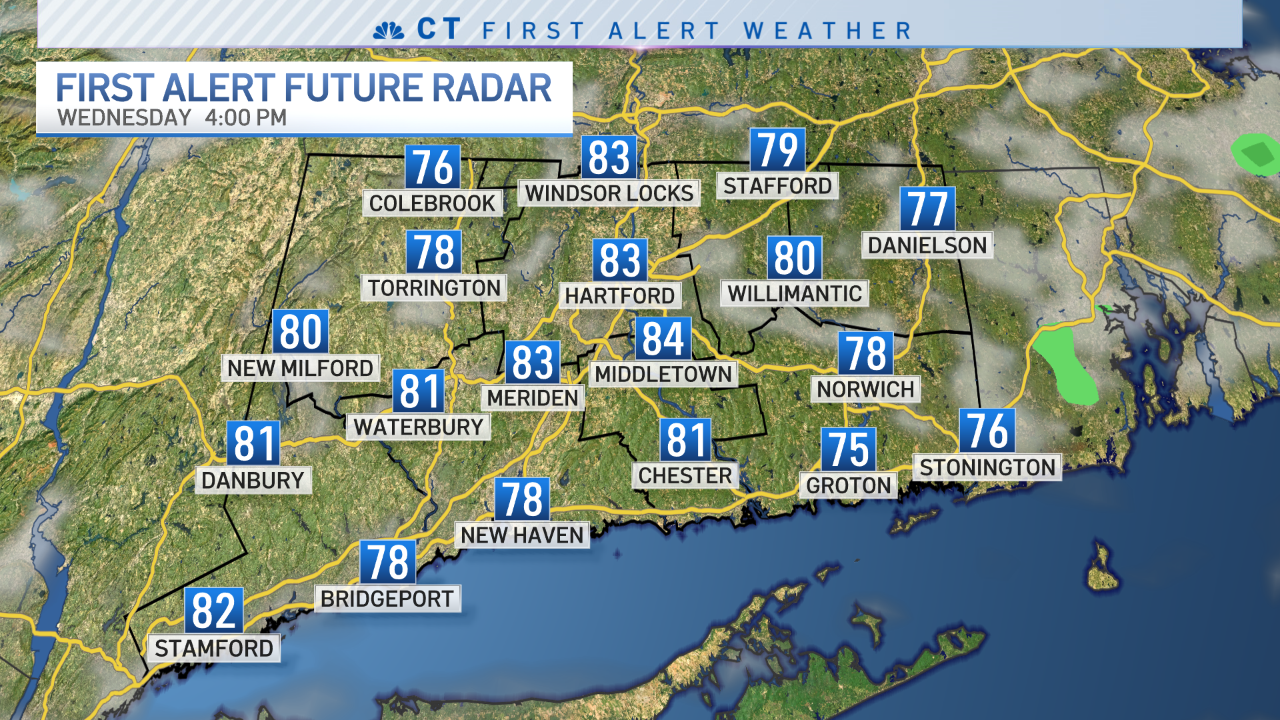 Chloe loves adventure and wandering, but she does not always tell people when she decides to leave.

“Wandering is a common issue with Down syndrome,” said Amy. “It is very scary because we know that she can hide on us and she does not understand that being in the road is not safe or getting into a stranger’s car is not safe.”

The Mason-Manns are prepared for their daughter’s wandering. They have alarm systems set up around the house, but on Christmas, Chloe wandered away as the entire family was outside with her.

“We could not find her so after about 10 minutes of not being able to find her, we reached out to the police department,” said Amy.

Police officers, members of the fire department and neighbors hit the street in force looking for Chloe.

“It was one of those calls where we were off-duty but we jumped in the car,” said Sgt. Martina Jakober with the Guilford Police Department.

The call came in just as she and another officer were getting off work on Christmas Day. They did not hesitate to drive straight to Chloe’s house.

“Neither one of us could leave knowing she was missing,” said Jakober.

Jakober has known Chloe for about six years because of a program she helps run at the police department called Project Lifesaver. The program is for anyone living with a disability that makes the person wander or forget where they are. Whoever is enrolled in the program wears a bracelet at all times. The bracelet allows police to track the person through a radio signal.

“We train caretakers when we give them transmitters to call us immediately upon recognizing that a person has gone missing,” said Jakober.

Project Lifesaver is an international program available in various towns across Connecticut. The Town of Guilford adopted the program in 2014 after a local mom helped fundraise for the equipment. Now the town is able to offer the program for families at no cost.

Officers used the equipment for the first time when Chloe was missing and Jakober said it worked perfectly. After about 15 minutes they found Chloe in a neighbor’s house. Chloe’s neighbors were not home. She was able to make her way inside and go to an upstairs bedroom. She was safe.

“Everything just releases out of you- all the worry,” said Stacey, Chloe’s father.

Chloe’s parents want to make sure other people in the community know about Project Lifesaver.

“If there is any, even, thought in your mind that your child may wander, get into the program,” said Stacey.

“Let them know you need it in your community if they don’t have it,” added Amy. “Or utilize it if they do.”