A man from Hamden has died after a shooting in New Haven on Monday afternoon.

Officers responded to a ShotSpotter alert and 911 calls about gunfire on Dixwell Avenue between Elizabeth Street and Cherry Ann Street around 2:15 p.m.

Shortly after the gunfire, police said a gunshot victim arrived by private vehicle to Yale New Haven Hospital, where he was later pronounced dead. Authorities have identified the man as 31-year-old Marquis Winfrey, of Hamden. 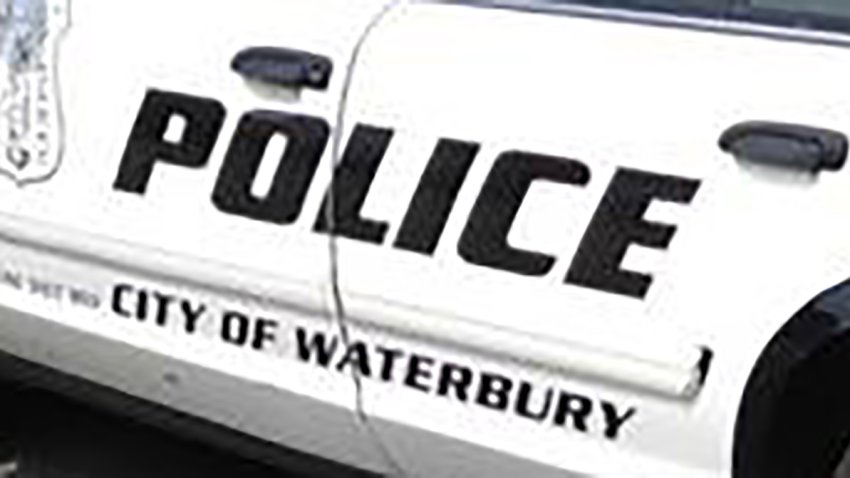 Man Dies After Crash in Waterbury

The investigation into the shooting is ongoing. Anyone with information is asked to contact the New Haven Police Department at (203) 946-6304. Callers can remain anonymous.