Hamden Police are increasing patrols after a string of recent shootings in the span of about 24 hours this past weekend.

One took the life of a young man and the violence has left neighbors on edge.

The Hamden mayor calls the three shootings this weekend almost unheard of in this community.

“Whenever you have something as devastating as a homicide, nevermind multiple incidents of gunfire in your community, you have to get all hands on deck,” said Hamden Mayor Curt Balzano Leng.

We’re told police are working around the clock to find whoever is responsible.

Just after midnight on Sunday, police rushed to Whiting Street where they found 21-year-old Dennis Allen-Paige shot and lying in the middle of the road. 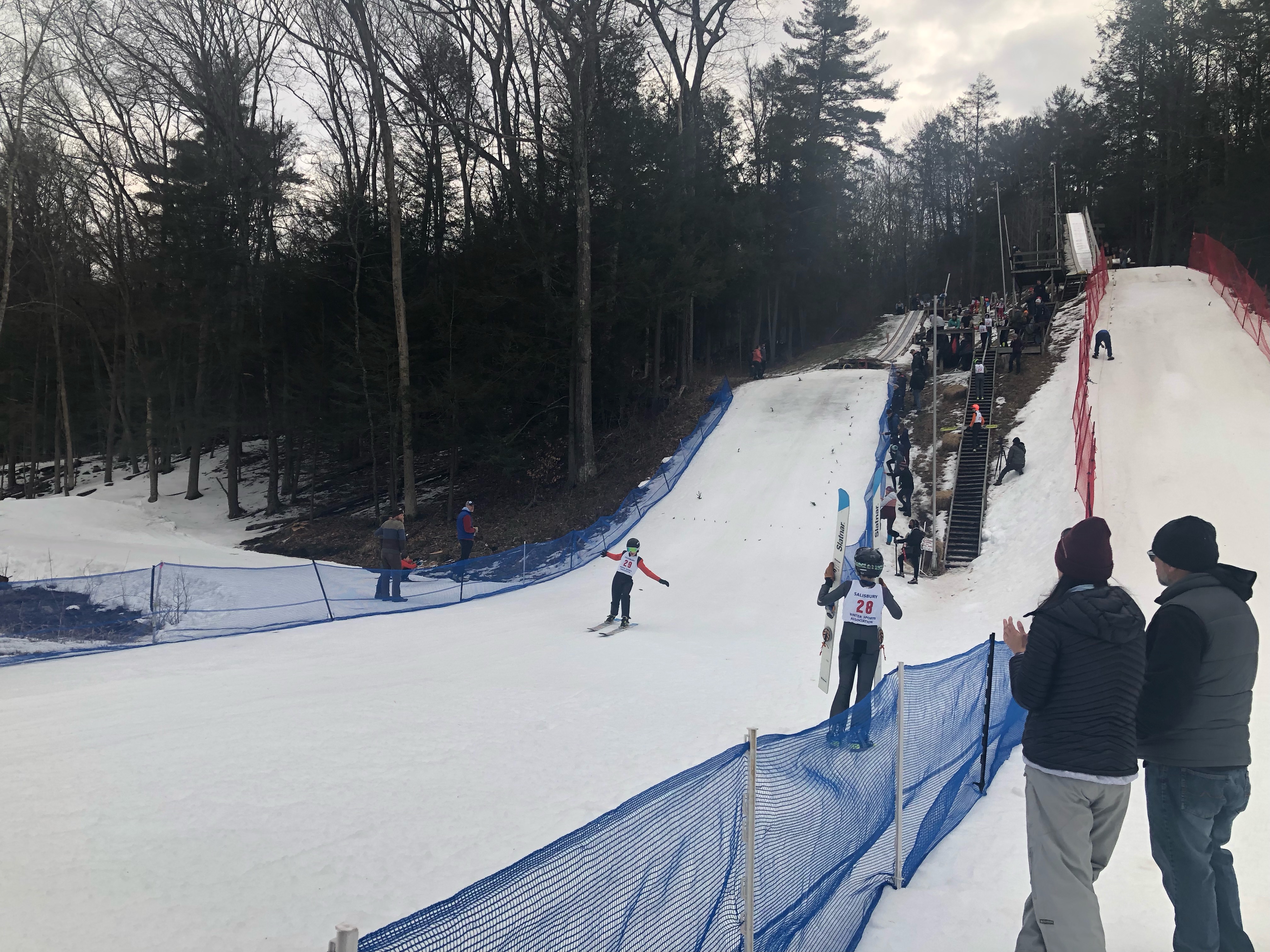 On Saturday and Sunday, bullets struck two homes, one on Saint Mary Street and the other on Easton Street.

In both of those cases, no one was hurt.

Mayor Leng tells us for the foreseeable future police will more than double patrols in the south area of town where the three shootings took place, as well as in other parts of Hamden.

The town is also teaming up with community groups such as the Connecticut Violence Intervention Program.

“Things that got them in trouble, attitude, hanging around with a negative peer group, maybe some family issues or truancy. So we do referrals to get them back into school, to do things to affect their attitude,” said Jahad.