An investigation is underway after several shots were fired into an occupied car Saturday morning.

Officers said the shooting happened in the area of Leeder Hill Drive at 2:30 a.m.

The victim was stopped at a red light when her vehicle was struck multiple times by gunfire, according to investigators.

Detectives confirmed that the driver of the vehicle was not hit by any of the gunshots and no injuries were reported. 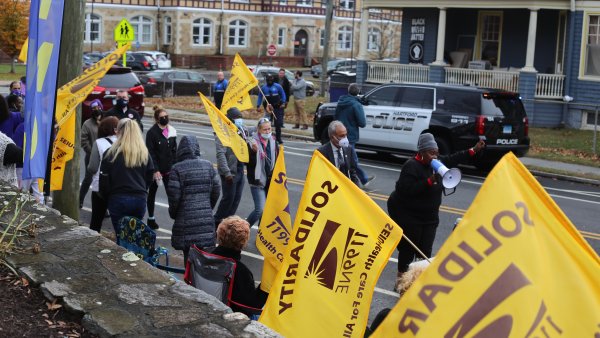 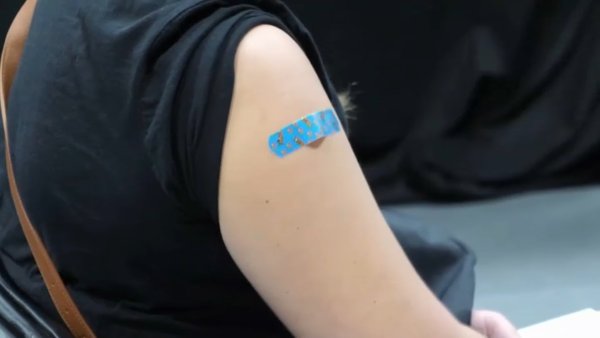 Ballistic evidence was recovered at the crime scene, said police.

The shooting remains an ongoing investigation.

Anyone with information is asked to call the Hamden Police Department Major Crimes Unit at 203-230-4000.