Meriden police are attempting to identify a woman who is accused of stealing packages from the doorstep of a home on Friday.

Officers said the woman stole two Amazon packages from the doorstep of a home on Harkness Drive around 4 p.m.

The woman entered a newer model black SUV that was waiting in the road in front of the home, according to authorities. 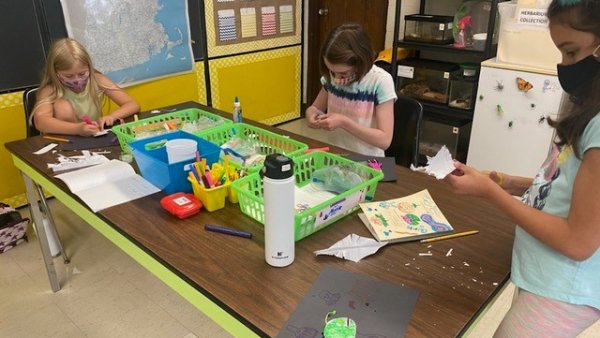 A Science-Filled Summer for Connecticut Kids

In a photo provided by police, the woman can be seen wearing yellow or orange-colored pants with a blue shirt, sneakers and sunglasses.