Businesses wishing to operate in Hartford between the hours of 11:30 p.m. and 5 a.m. must have a specific permit.

A dozen capital city businesses that are usually open late at night are seeing their hours slashed because the city says they create quality of life concerns for area residents.

Businesses wishing to operate in Hartford between the hours of 11:30 p.m. and 5 a.m. must have a specific permit.

Hartford Police make recommendations to the city licensing authority about who should be approved for the permits. This year, 12 businesses that are mostly gas stations and convenience stores were denied the right to stay open.

“We’ve found that many of these places have become magnets for quality of life issues. Sometimes they’ve led to violent episodes and other criminal activity as well,” said Lt. Ian Powell of Hartford Police, explaining the reasons for the permit denials.

One of the businesses that had its permit revoked is the Shell station at 335 Capitol Ave. HPD says they’ve gotten dozens of calls about the business. But it’s owners, Noble Energy, say that their store provides a service to the residents of the community and people who work in the area.

“It was mind-boggling. I had a hard time wrapping my head around it. Majority of our business is in the evening. We’re going to lose about 35 percent. We offer a great service to our residents here and that no longer is going to happen” said Domenic Vallera, a partner in Noble Energy, which owns the Capitol Avenue location and several other gas stations in Hartford and surrounding towns.

Customers of the store told NBC Connecticut that they depend on its late hours and haven’t noticed any issues they think warrant the reduced hours. 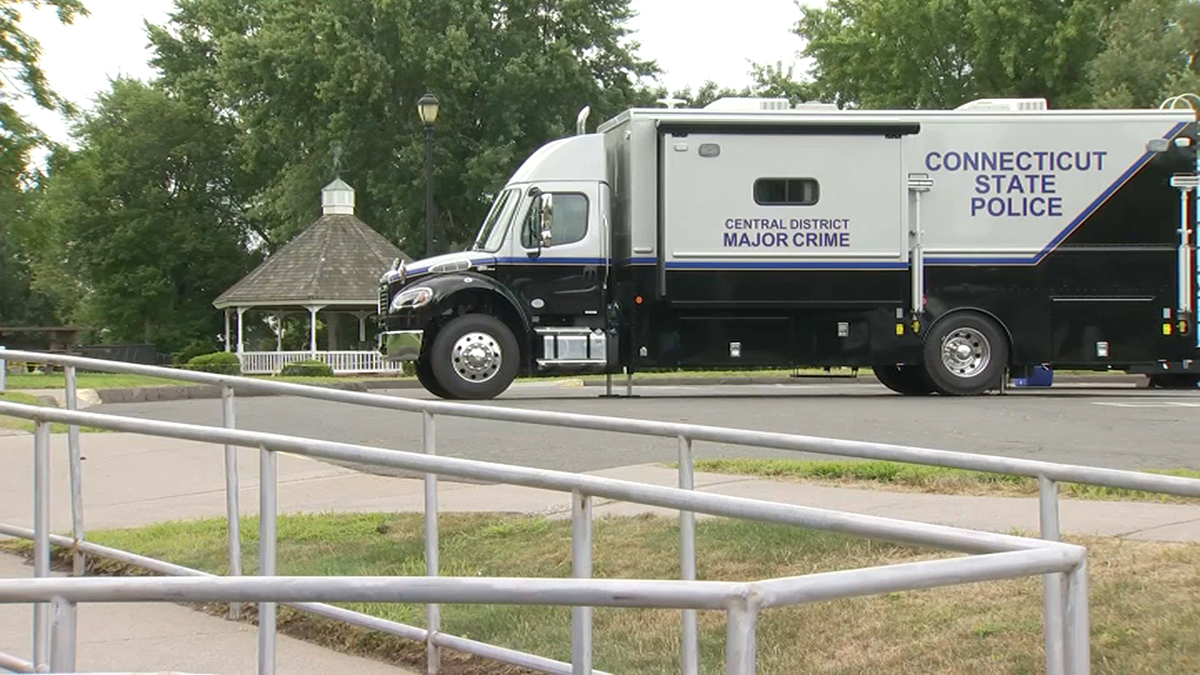 “Every time I come here I don’t see no problems. It’s nice and clear. I just come and buy my stuff and go back home” said area resident Maryann Suliveras.

Noble Energy says a petition they began to demand their hours be restored has garnered more than a thousand customer signatures. However, Domenic Vallera says a meeting with the city to revisit the decision didn’t yield any indication that authorities intend to reconsider.

The later hours permits are renewed on a fiscal year basis and permits for approved locations began on July 1.

Here is the list of approved and denied stores.