New York State Police released dash cam video Monday showing a Hartford man shooting out the back of a taxi cab and firing dozens of rounds into the windshield of the patrol car.

"You could see the spider web from the bullets hitting the windshield of the patrol car just appear in the glass," said Major William Sprague of the New York State Police.

Police say it all began when Darrel Brown called Bloomfield based Yellow Car to drive him from Hartford to Albany, New York Saturday. Police don’t know why he was on his way to Albany, but a routine traffic stop prevented him from ever getting there. 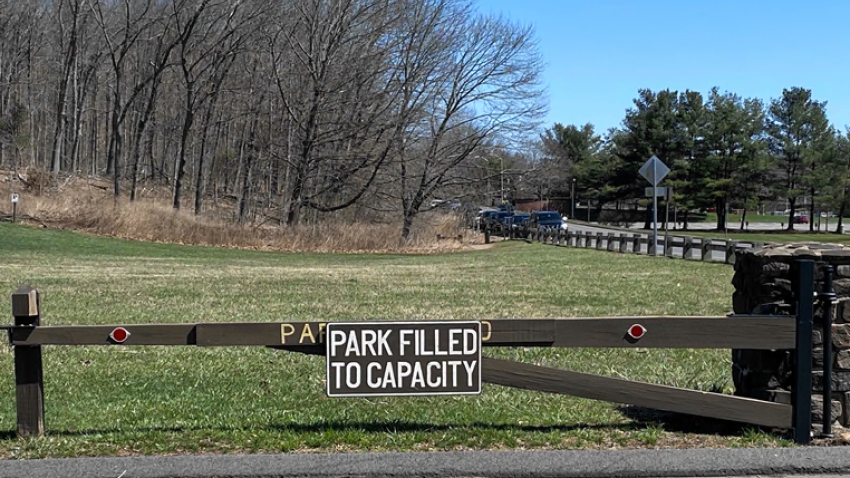 During the drive, the cabbie was pulled over on Interstate 90 for going almost 20 miles over the speed limit.  "While talking to the cab driver and passenger, the trooper observed brown pulling as assault rifle out of a duffel bag," said Sprague.  An all out attack followed.  The trooper and cabbie ran to safety.  Police say Brown fired at least 28 shots at both police and drivers.

Part of I-90 was closed while police evacuated drivers who ran for their lives. Witnesses say the shoot out last almost an hour, but was silenced when a trooper shot Brown in the head. Police say Brown collapsed and was rushed to the hospital in critical condition.

Brown was arrested in Meriden back in 2006 for carrying and selling dangerous weapons.  He pled guilty to the charge and served jail time.