An 18-year-old Hartford man has been committed to 42 years in Connecticut's maximum security psychiatric facility for fatally stabbing his great uncle while the family was watching television.

Isaiah Lindsay had been found guilty of killing 71-year-old Albert Byrd in December, but he was acquitted by reason of mental defect or disease.

The Hartford Courant reports that a three-judge panel in Hartford Superior Court on Friday committed Lindsay to the maximum security wing of Whiting Forensic Hospital. They agreed Lindsay plunged an eight-inch knife into his great-uncle's chest, striking his heart and fatally wounding him, but determined Lindsay was in the midst of a "profound psychosis" at the time. 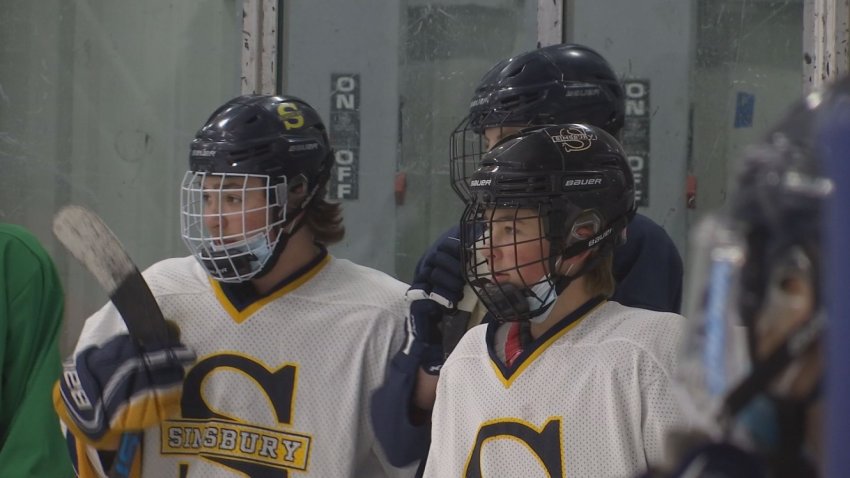 Lindsay's public defender sought a sentence of no more than 25 years, noting his client was 17 at the time.