The city of Hartford will finance $5.5 million of the $10 million shortfall to complete the new Yard Goats stadium after reaching a deal and he said the stadium is now scheduled to be completed by May 17.

The stadium is over budget and late by two months and Hartford Mayor Luke Bronin said late Wednesday morning that the city is trying to minimize the impact on taxpayers.

"No one here is waving a mission accomplished banner here," Bronin said. "There is a lot of work left to do. We need to ensure the project at the baseball park proceeds on the new revised schedule and, just as important, we need to make sure that the entirety of the Downtown North development proceeds as promised.

His 11 a.m. announcement came on the heels of the Yard Goats announcing that the team will be playing its first 17 games on the road because the stadium, which is under construction now, is not expected to be completed for the start of the season.

A previous statement from the team said the Eastern League Office informed the Yard Goats that they will play their originally scheduled home games at the site of the opposing club from April 7 through May 8, but the team will play a full 142-game schedule.

Bronin said no one wanted to put more money into this project, but the city of Hartford needs the project to succeed. It would be "on the hook for far, far more" if it was not able to come to an agreement to get the project back on track, he said.

The city would still be responsible for paying the debt service on nearly $60 million of debt for the next 25 years and there would be no revenue coming in to support it.

Naugatuck Father Accused of Killing Baby Daughter Due in Court

"This agreement I am announcing today represents our best effort, and I thing a strong effort to protect the long-term interest of Hartford's tax payers," Bronin said.

According to the deal, DoNo Hartford LLC would be responsible for $2.3 million, the city would fund $5.5 million and the Yard Goats would fund $2 million. The deal also requires DoNo to pay %225,000 in extra taxes annually over the life of the bonds.

The deal also says the city will not pay for renovations to the parking lot, which will save the city about half a million dollars. 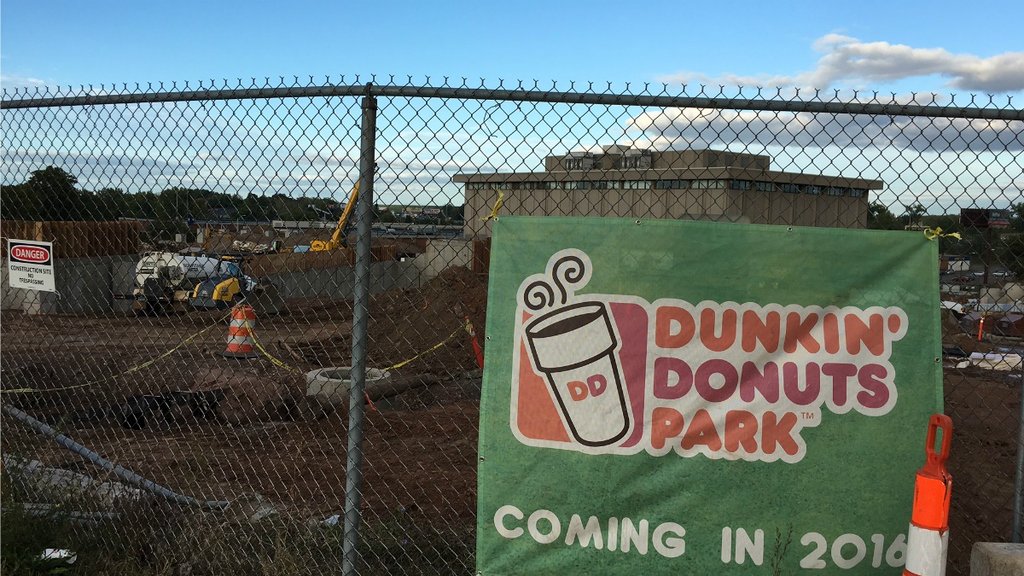 On Wednesday afternoon, Josh Solomon, the owner of the yard Goats, held a news conference and said he applauds the mayor and the city for "seeing this project through to completion."

Bronin said he anticipates that finishing the stadium by May 17 would allow for an opening day of May 31.

"If the revised substantial completion date is not met, the city preserves our ability to contest the original $10,3 million change order," Bronin said. "But it is our hope after these long and difficult but ultimately productive discussions with the team and the developer, we will be in a position to get this project back on track and to close the funding gap in a way that minimizes the burden on Hartford's taxpayers and that protects the long-term interests of Hartford taxpayers," Bronin said.