Hartford Mayor Luke Bronin has long been an opponent of the president’s immigration policy, welcoming undocumented immigrants to the Capital City.

“We’re not afraid of immigrants. We’re a city that has been strengthened decade after decade by immigration,” said Mayor Bronin.

Now, the federal government may take him up on that offer.

The president now says instead of sending the hundreds of thousands of migrants seeking asylum back over the border he’ll bus them to sanctuary cities and states, where illegal immigrants are protected instead of prosecuted.

Despite a flurry of opposition to the idea over the weekend, the president doubled down on the directive in a tweet he sent Monday afternoon.

“Those Illegal Immigrants who can no longer be legally held will be, subject to Homeland Security, given to Sanctuary Cities and States!” Trump tweeted.

“Let them come,” said Jeff Romanchuck, a Hartford resident. “Come on, they’re people, they’re human beings. They got kids. Who’s going to turn their back on a kid? I can’t.”

Bronin added that if the president is serious about this plan the Capital City will do its best to provide services to all residents. 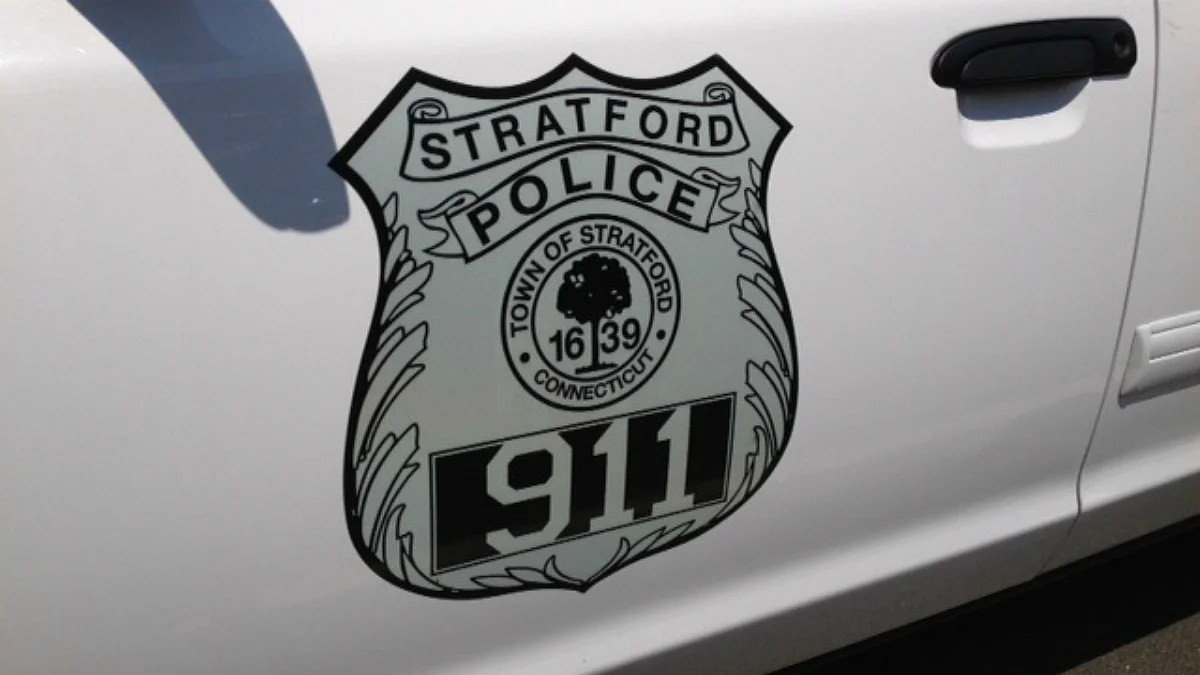 “I don’t know if it’s a good idea or a bad idea, but I think everybody should be here who’s running away from danger from their own country,” said Vernon Harris, also of Hartford.

Joshua Daniel, of New Britain, works in Hartford and says the city has to focus on its own financial future first.

“I think it’s a bad idea. We have a lot going on here,” he said pointing to pot holes in the street. “I feel like fix what we’ve got going on here and then we can welcome other people here.”

The mayor wouldn’t say whether his administration is developing a plan to deal with an influx of people but called the president’s response to the immigration crisis, “irresponsible.”

“An outrageous use of federal resources,” Bronin said.

He also questioned whether the plan was even legal.

“This is not a serious proposal and Donald Trump is trying to do what he always does which is create chaos and fear that he can then exploit for political purposes,” said Bronin.

New Haven is another sanctuary city.

Mayor Toni Harp commented on the president’s proposal telling NBC Connecticut, “....for as long as I’m mayor, New Haven will continue its open-arms tradition for those fleeing oppression in other countries and for those who seek a better life here.”